Skip to content
News > World > tear down the statues is not enough. We need to radically rethink the way in which power celebrations 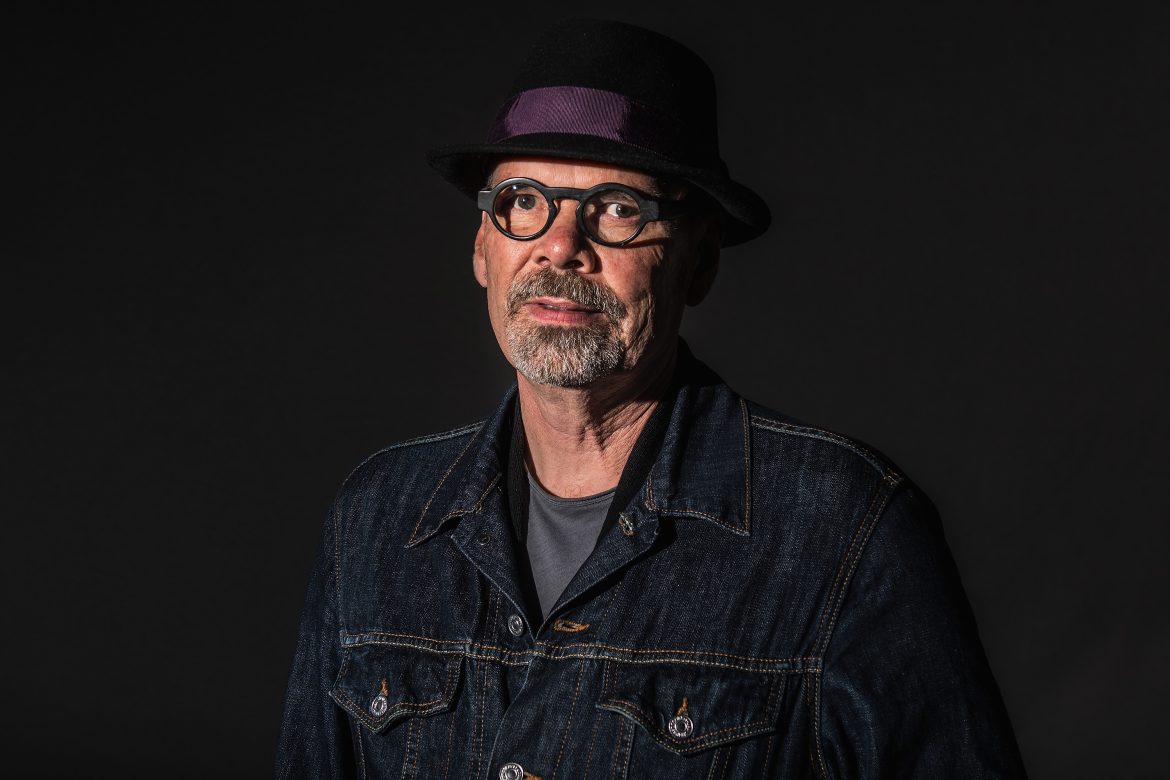