Skip to content
News > World > People are now able to read the truth. ‘A former FBI agent of memory on the war on terror after 9 years I Declassified 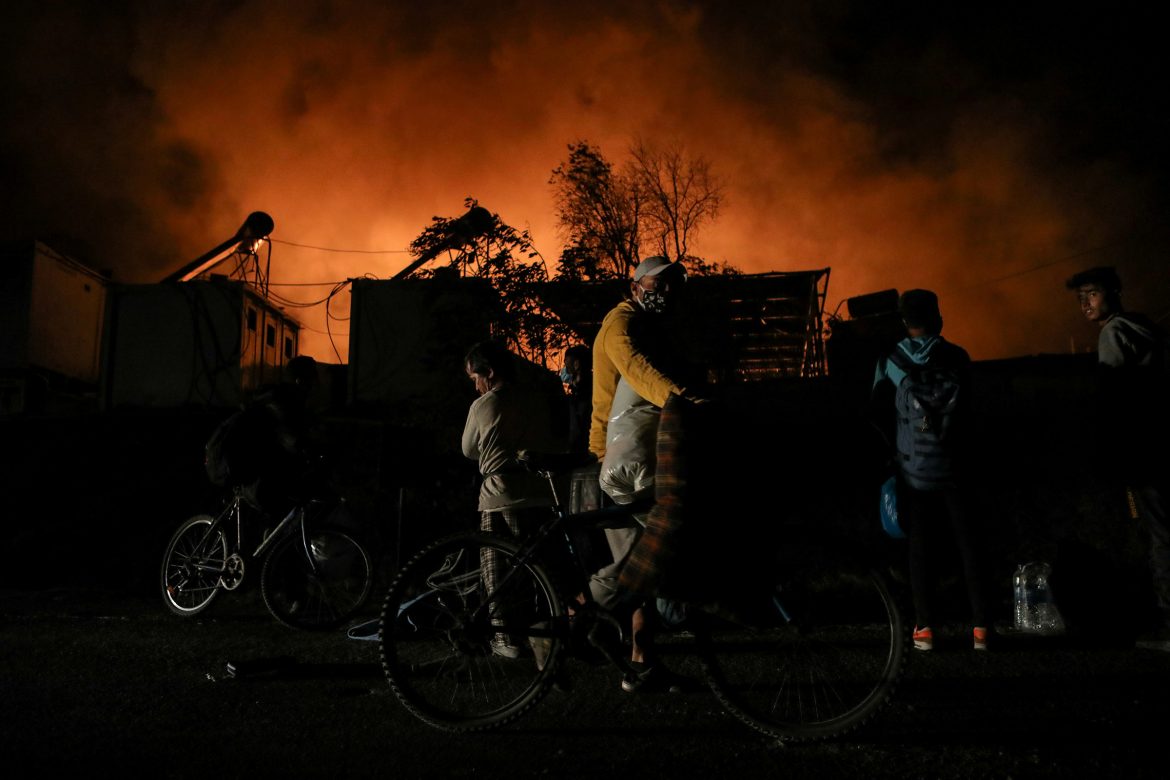