Skip to content
News > Health > The Great Race Vaccine: The unprecedented rush to immunize the world against COVID-19 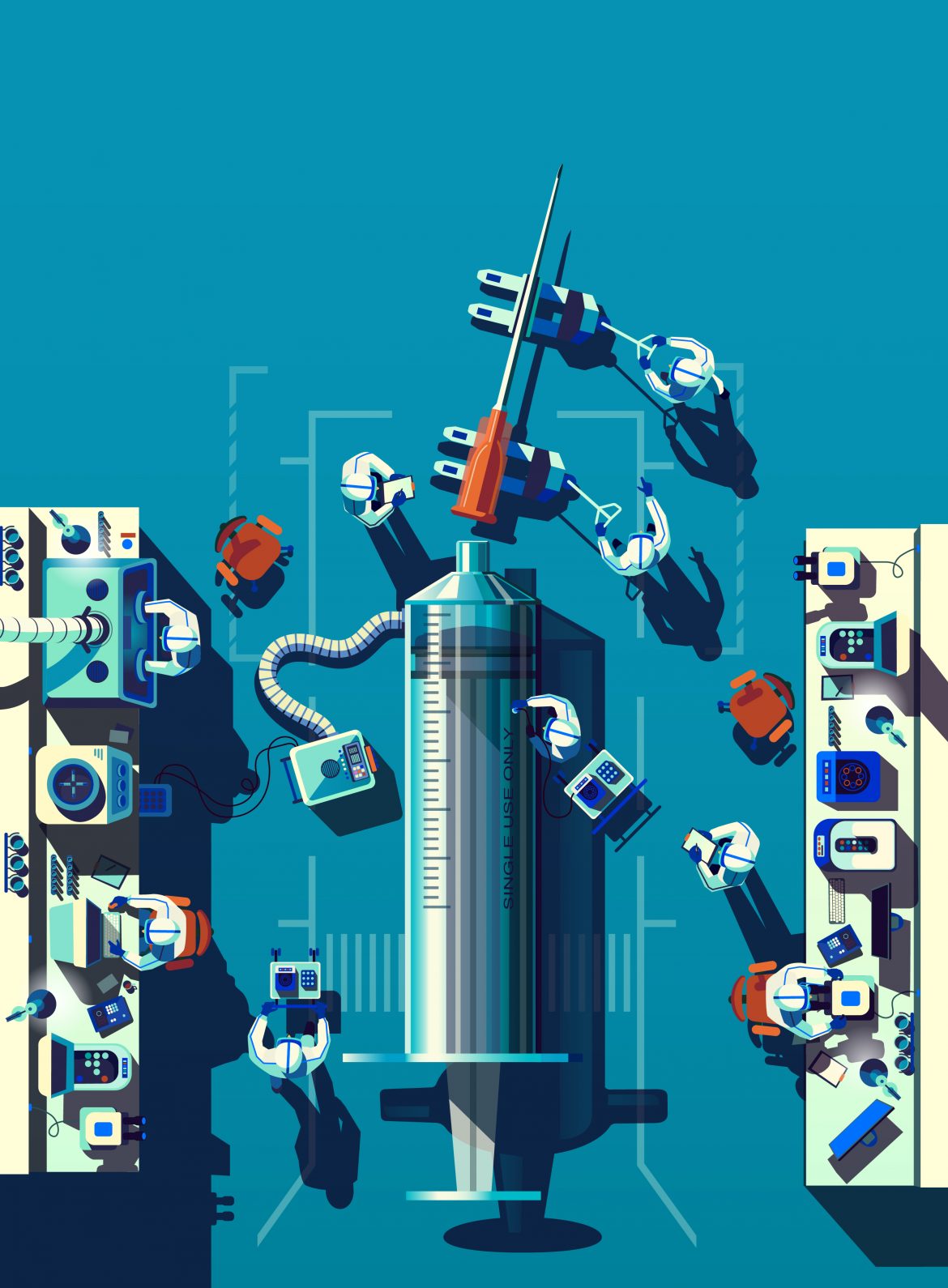