Skip to content
News > Health > COVID-19 has killed nearly 200,000 Americans. How many more lives will be lost before the US makes it right? 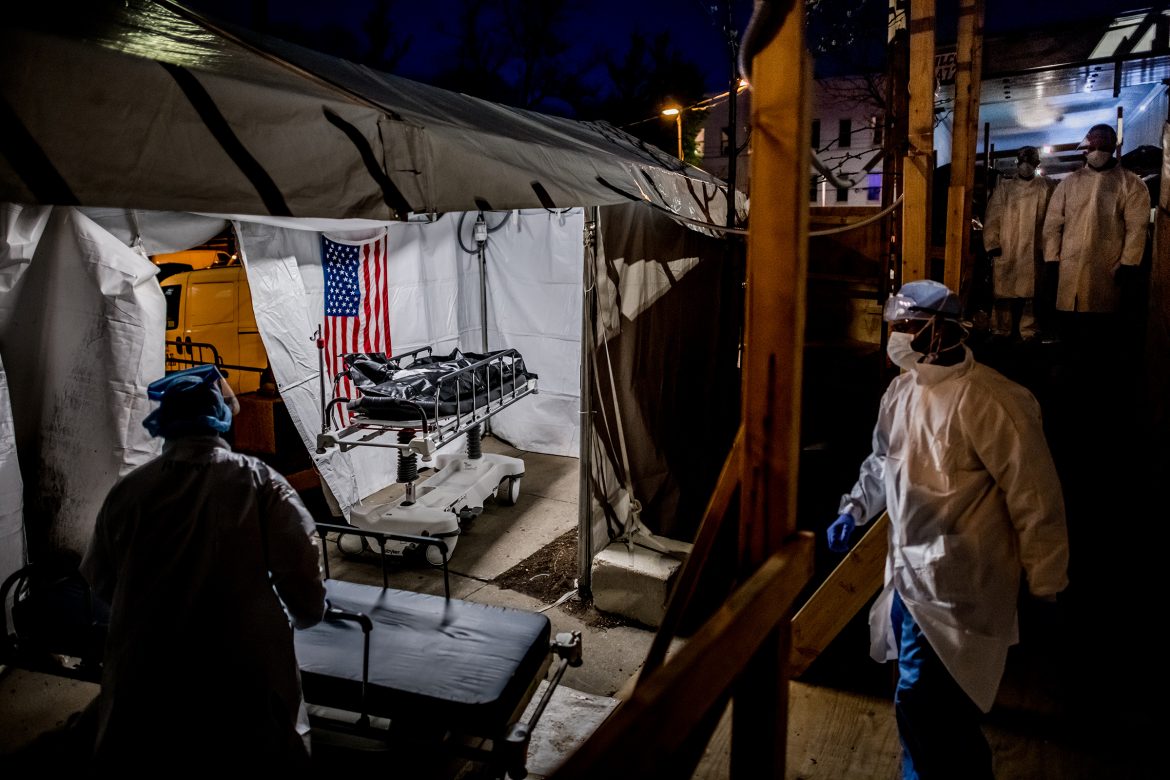