Skip to content
News > World > This is not the time to Tiptoeing. ‘As British Vogue Edward Enninful shake the world of fashion 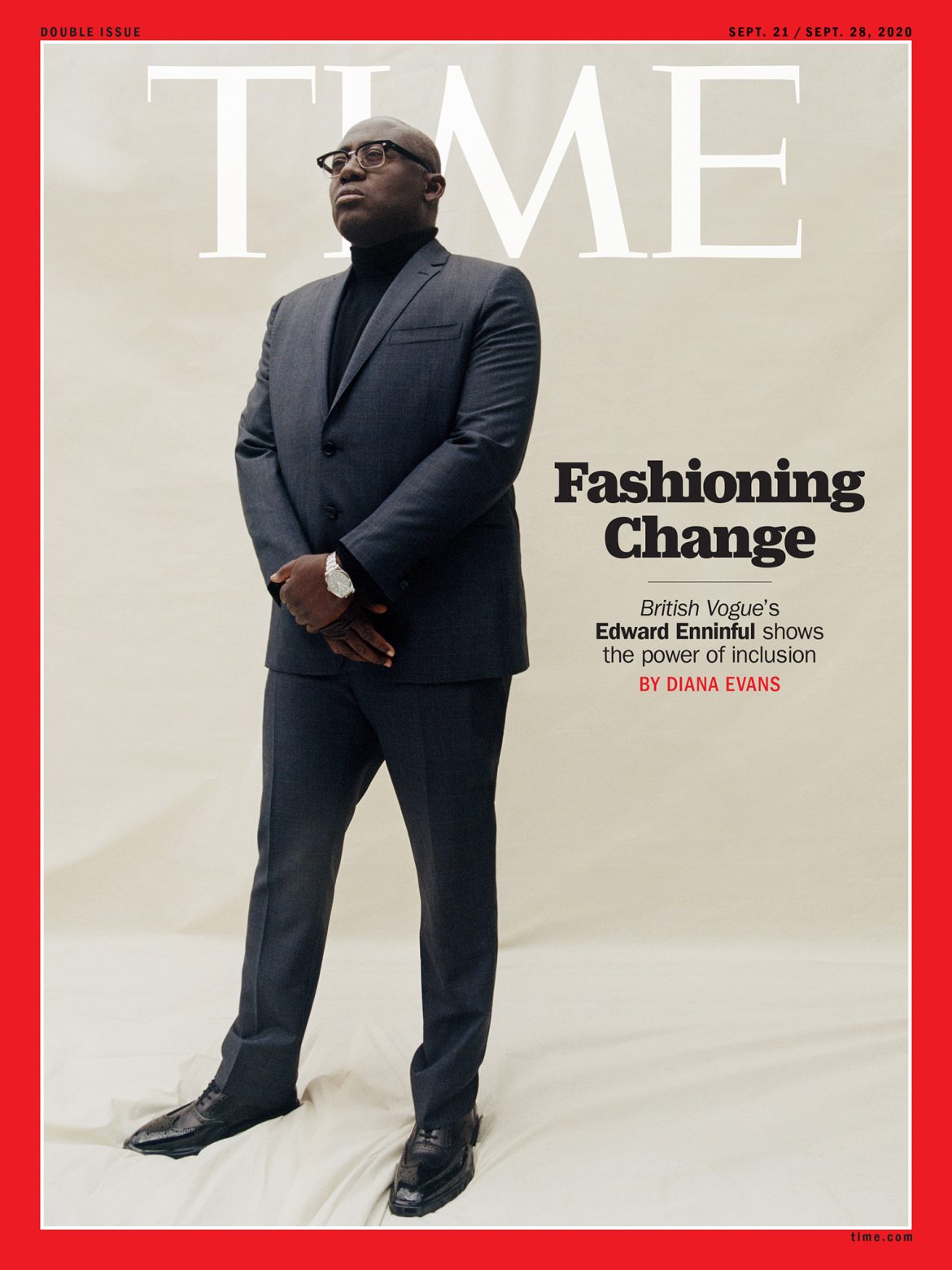