Skip to content
News > World > We listened to the birds. ‘Paris Mayor Anne Hidalgo How Lockdown offers a glimpse of a greener city 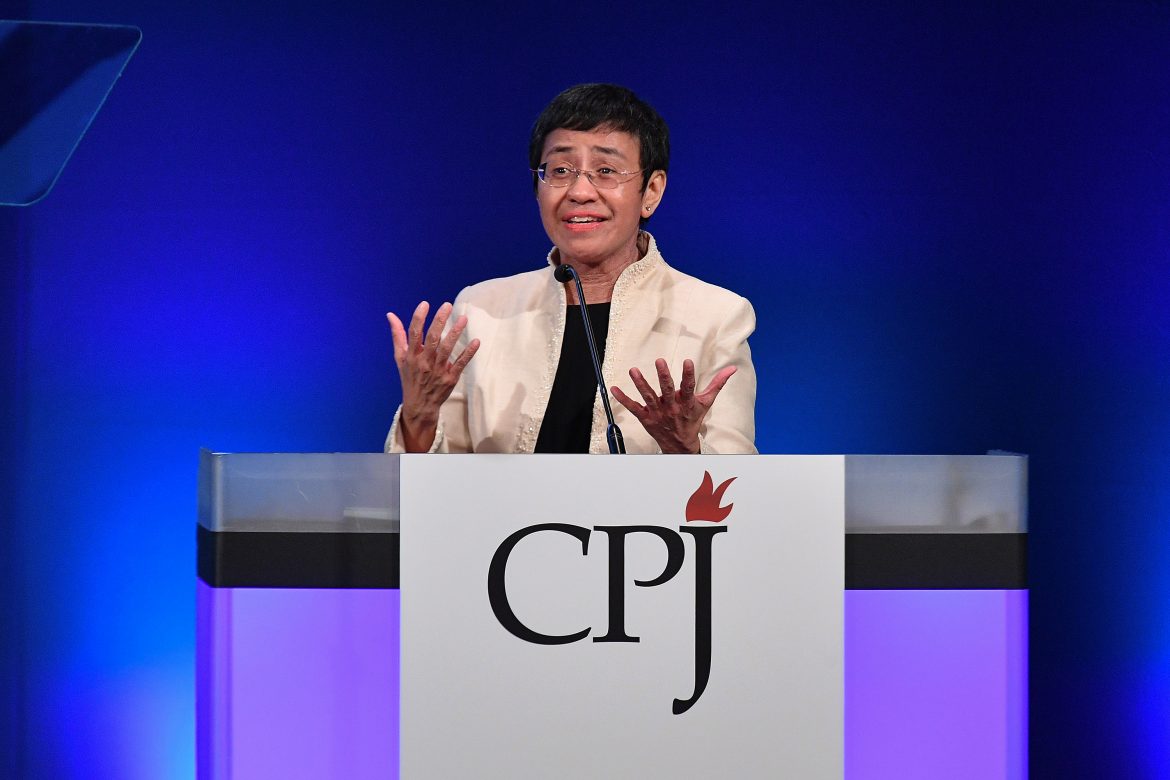