Skip to content
News > World > Crown will not kill globalization. But it will look different after the pandemic 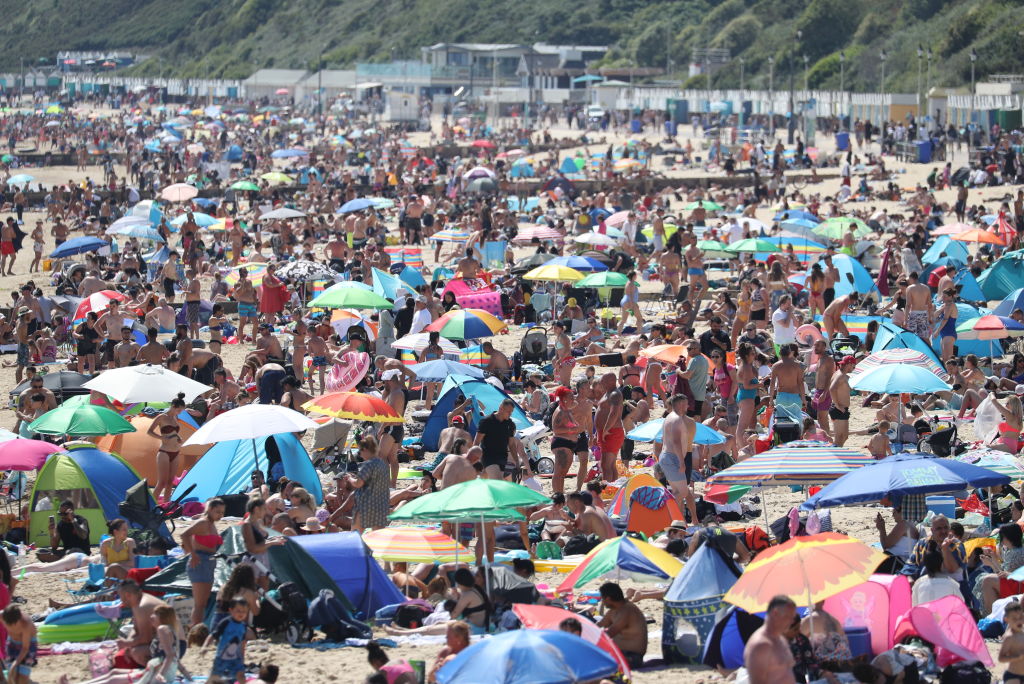