Skip to content
News > World > Racism weighs in Germany. Tens of thousands of people take to the streets to call for justice 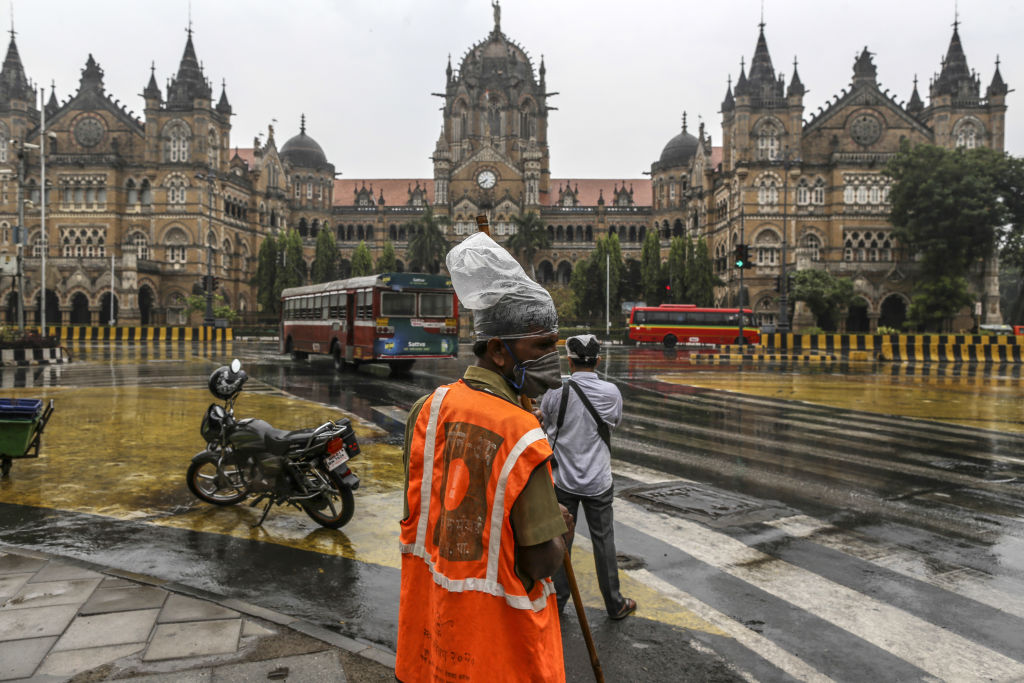