Skip to content
News > World > We do not accept blindly data. ‘Top WHO Official defends the reaction of COVID-19 group 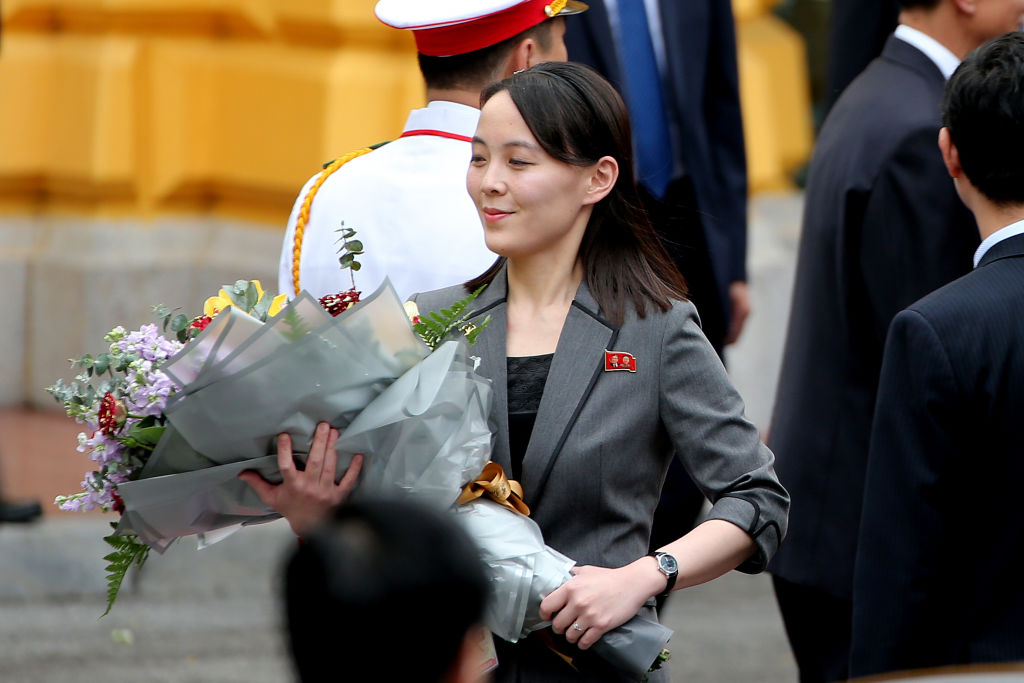