Skip to content
News > Business > The secret of Google’s data center cost: billions of gallons of water to cool the servers 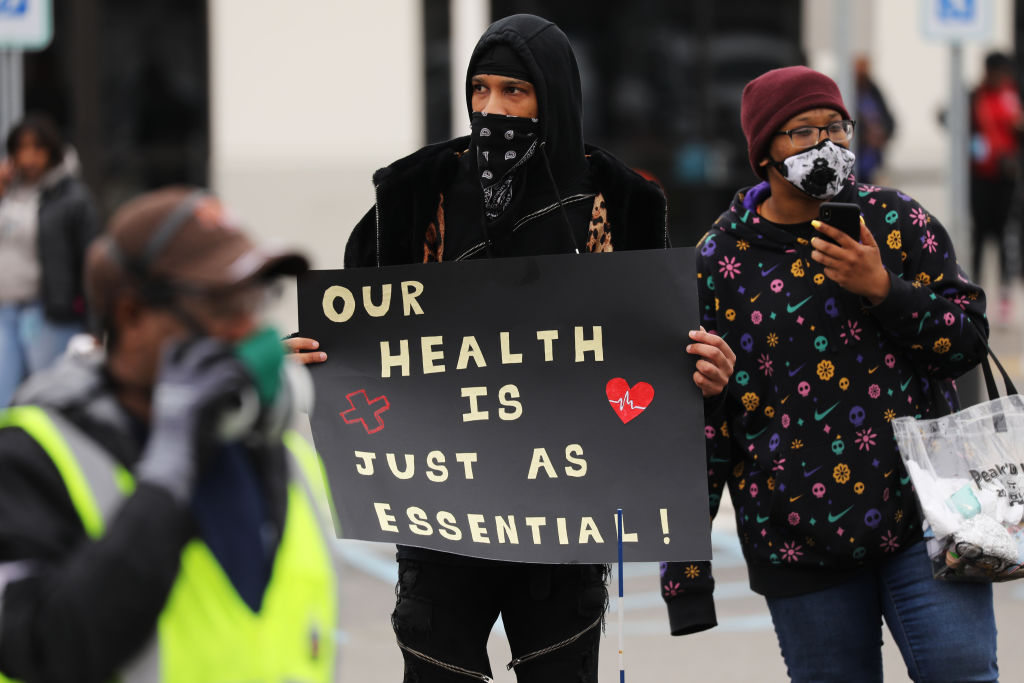