Skip to content
News > World > UK. It is not innocent. ‘George Floyd spark protest anti-racism demonstrations around the UK 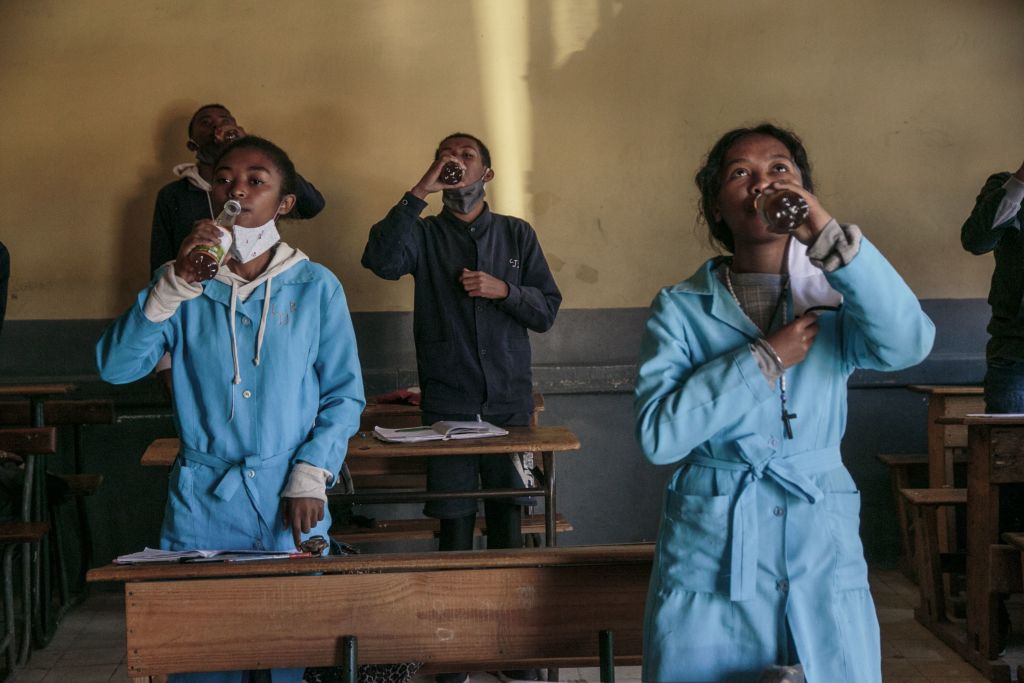