Skip to content
News > Politics > It will lower oil prices help or hurt the fight against climate change? This depends on us 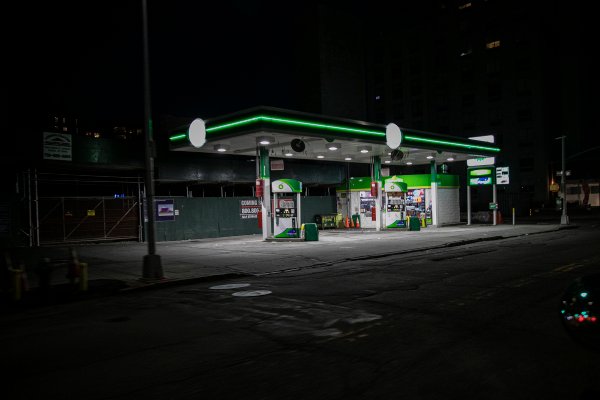