Skip to content
Sports > I’m excited and get to compete. ‘Older scheduled to play in softball tournaments during the trip COVID 19-pandemic 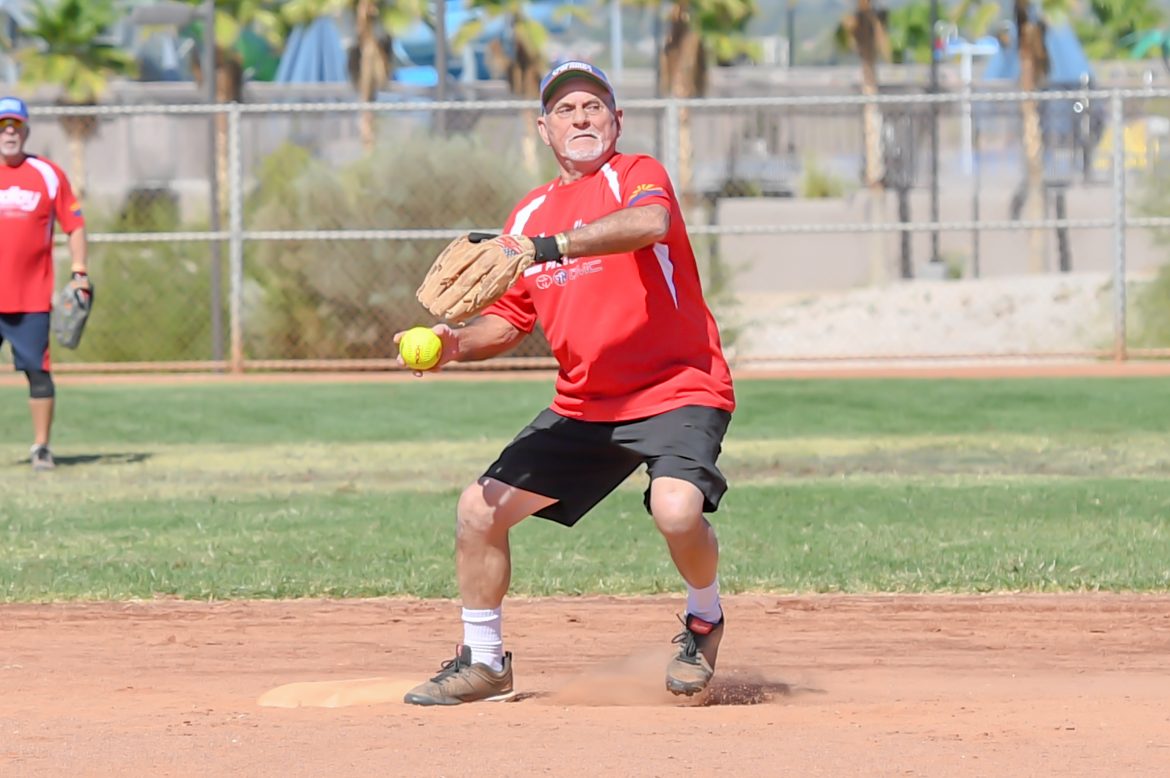