Skip to content
News > World > This is discrimination. ‘Africans in one of China’s big cities say they are targets After peaking at COVID-19 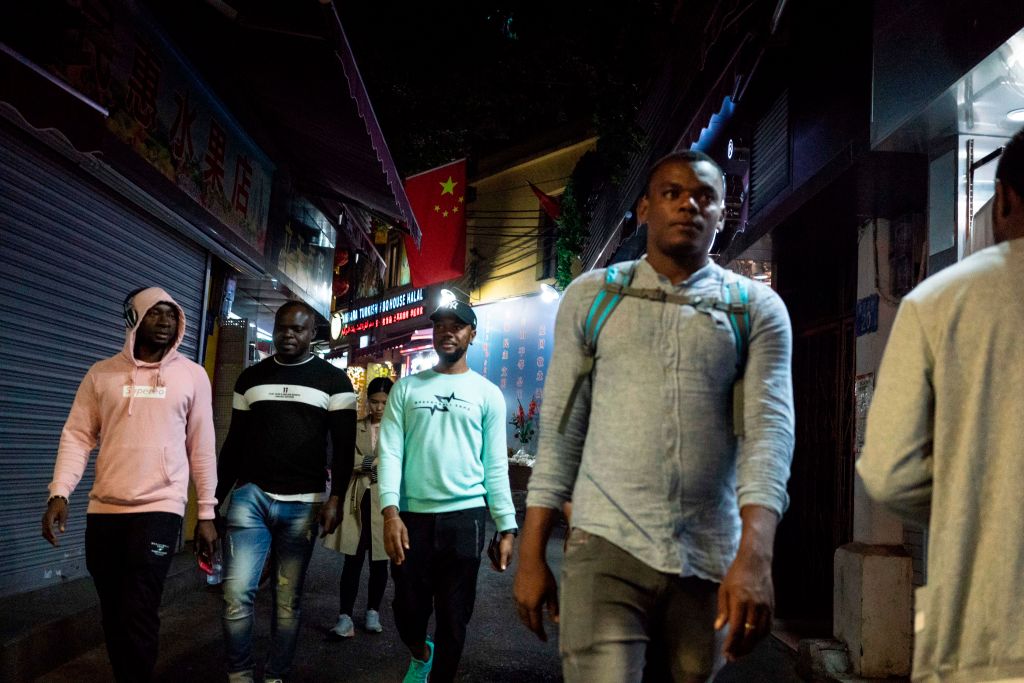