Skip to content
News > Health > The Corona-depth pieces seems most children with the disease, but its effect on their mental health 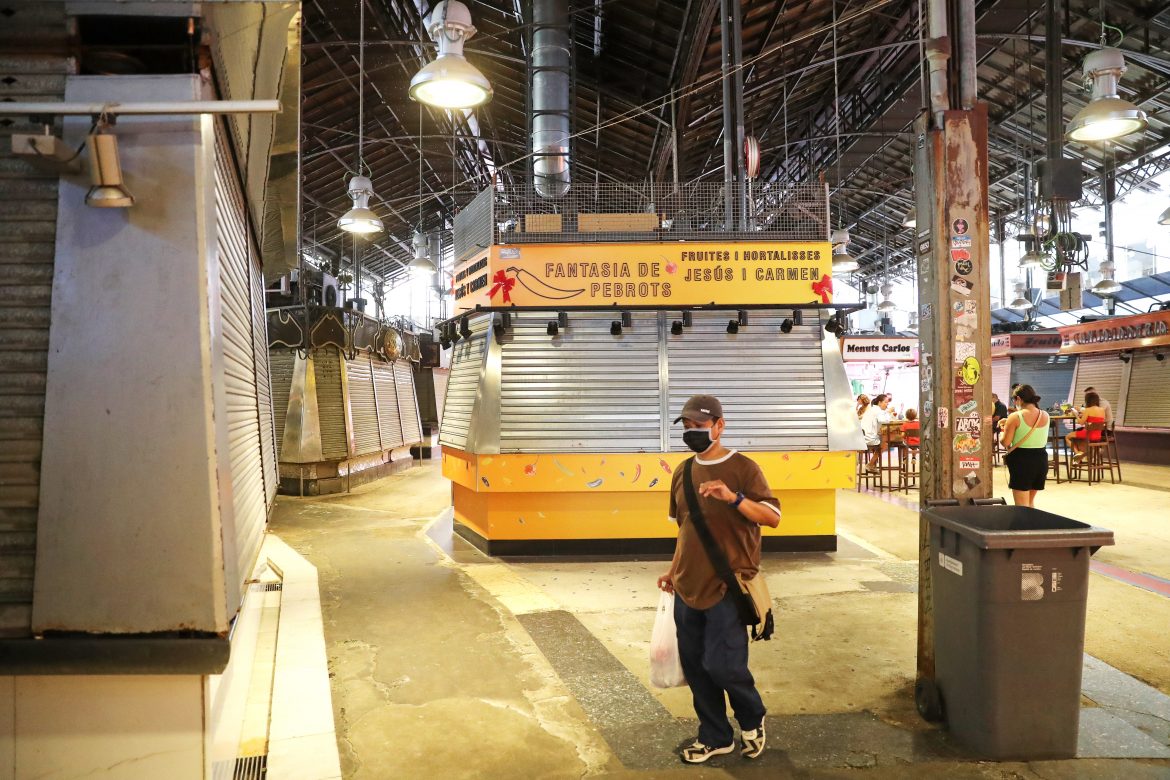