Skip to content
News > World > Tens of thousands of people protesting in Belarus. That is what is behind the uprising against President Lukashenko 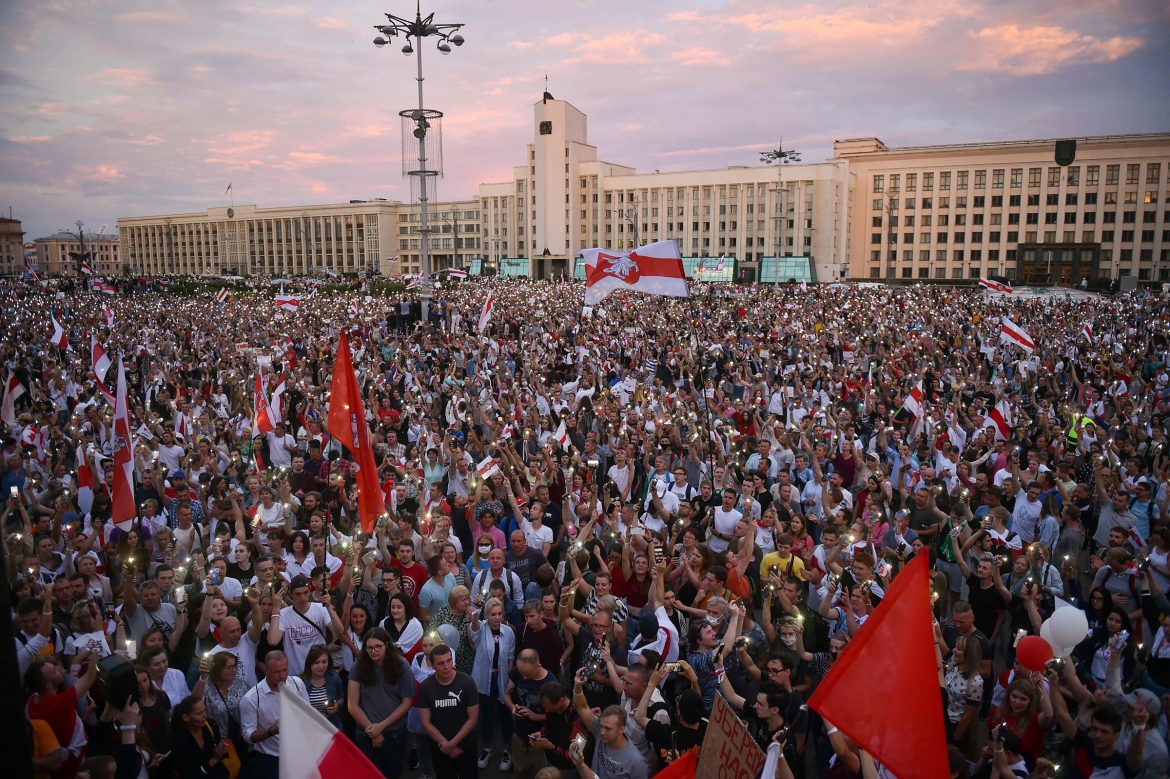