Skip to content
News > Business > You might take a coronavirus plane. But air travel is still probably spread COVID-19 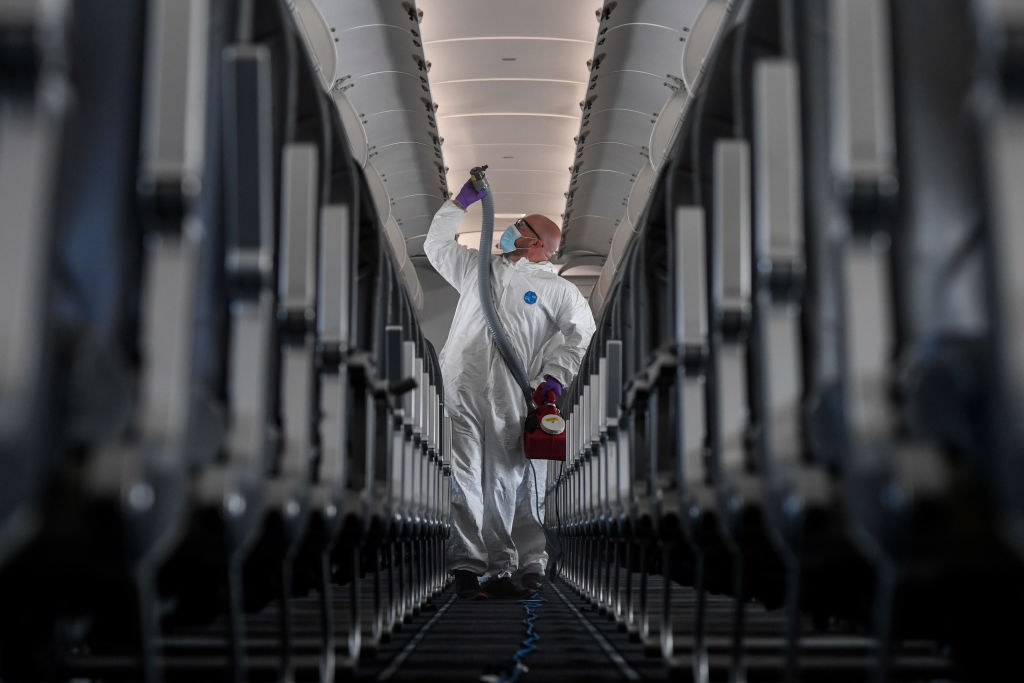