Skip to content
News > World > Surely Benghazi Crossed all the senses: The Inside Story of the US embassy in Baghdad attack 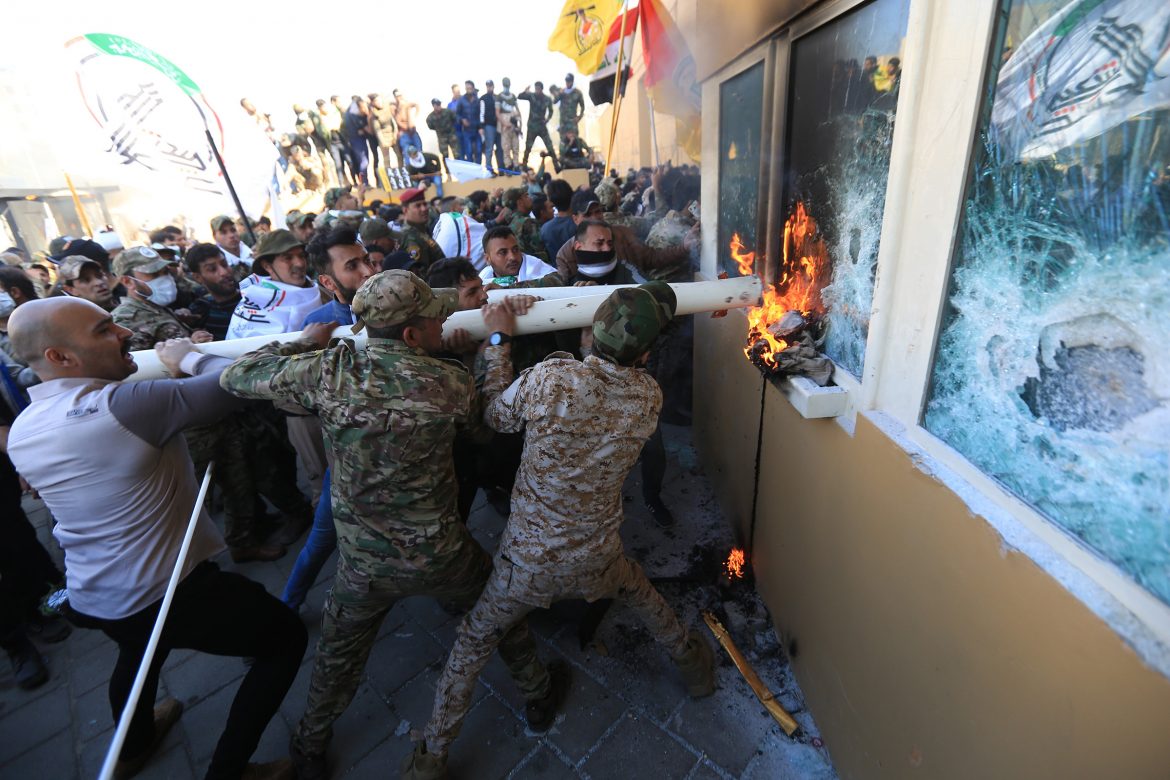