Skip to content
News > World > South Korea votes in the middle of the coronavirus. Here’s what we can learn States in its efforts to protect voters 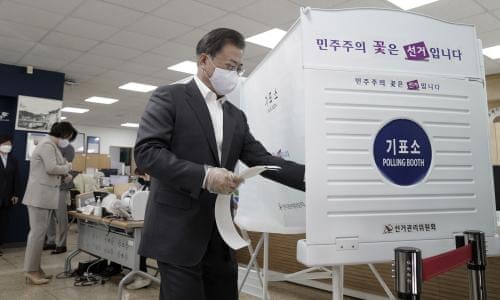