Skip to content
News > World > Italy seems to be flattening of the curve. What has the country Do Right? 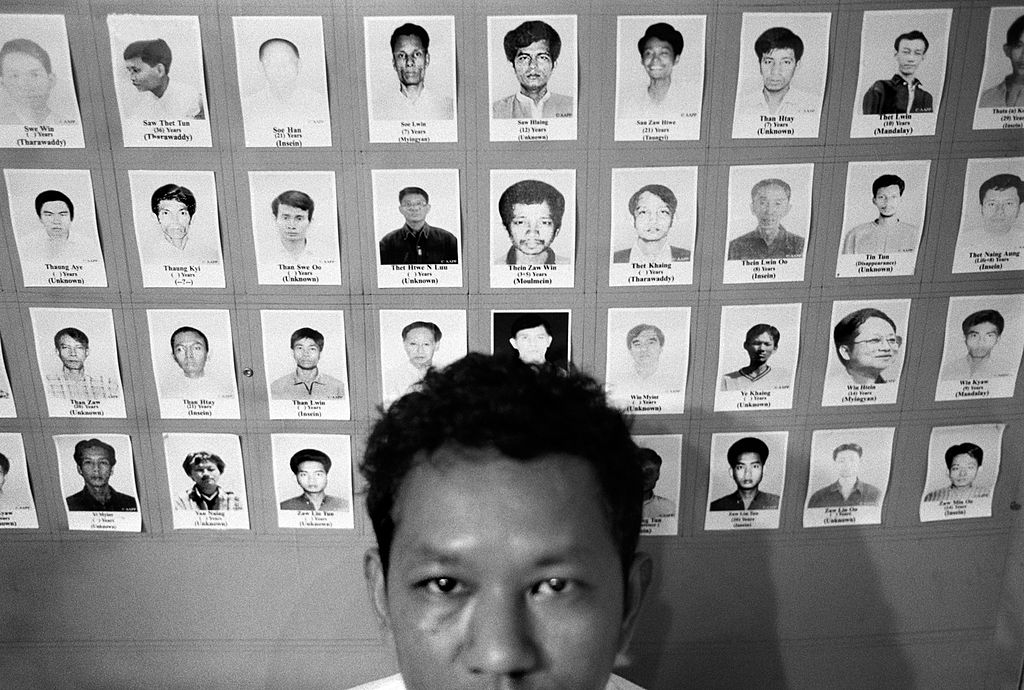