Skip to content
News > World > #PolishStonewall: LGBTQ activists together after police violence during protests in Warsaw 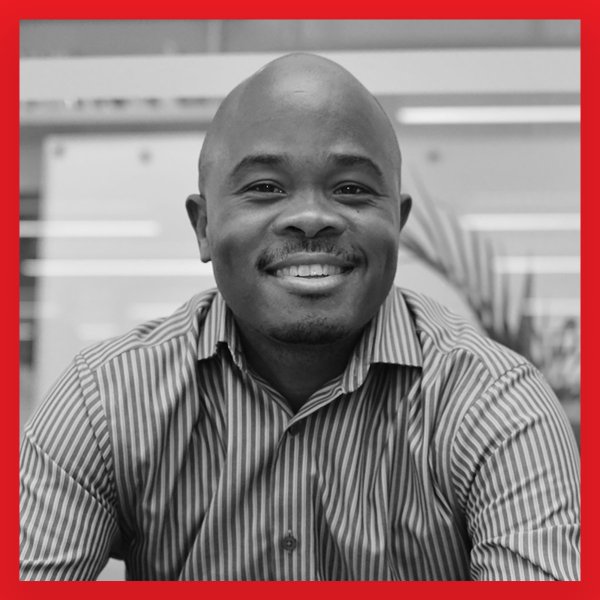