Skip to content
News > Health > COVID-19 does not affect the first pandemic too different minorities. Here’s what we can learn from the flu of 1918 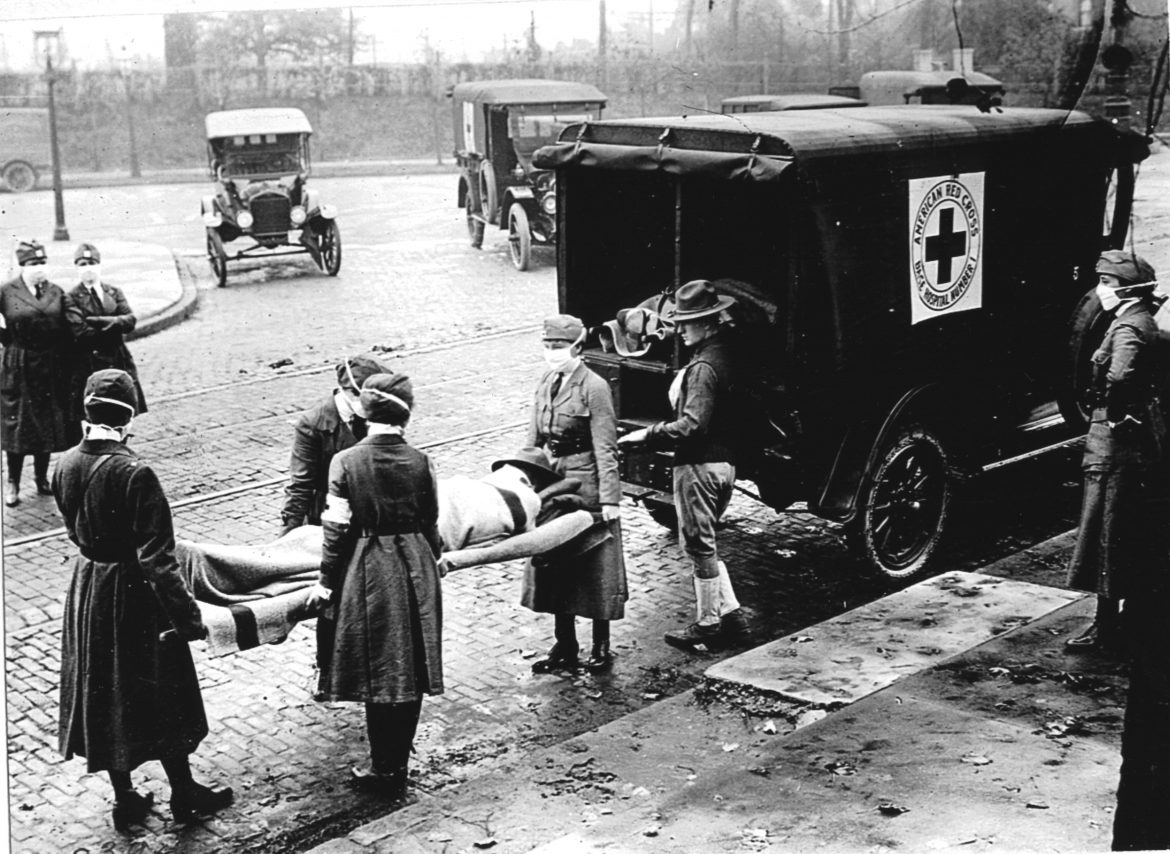