Skip to content
News > World > Beijing says that the introduction of a law on national security to Hong Kong necessary. democracy activists call it, the saddest day ‘in the city’s history 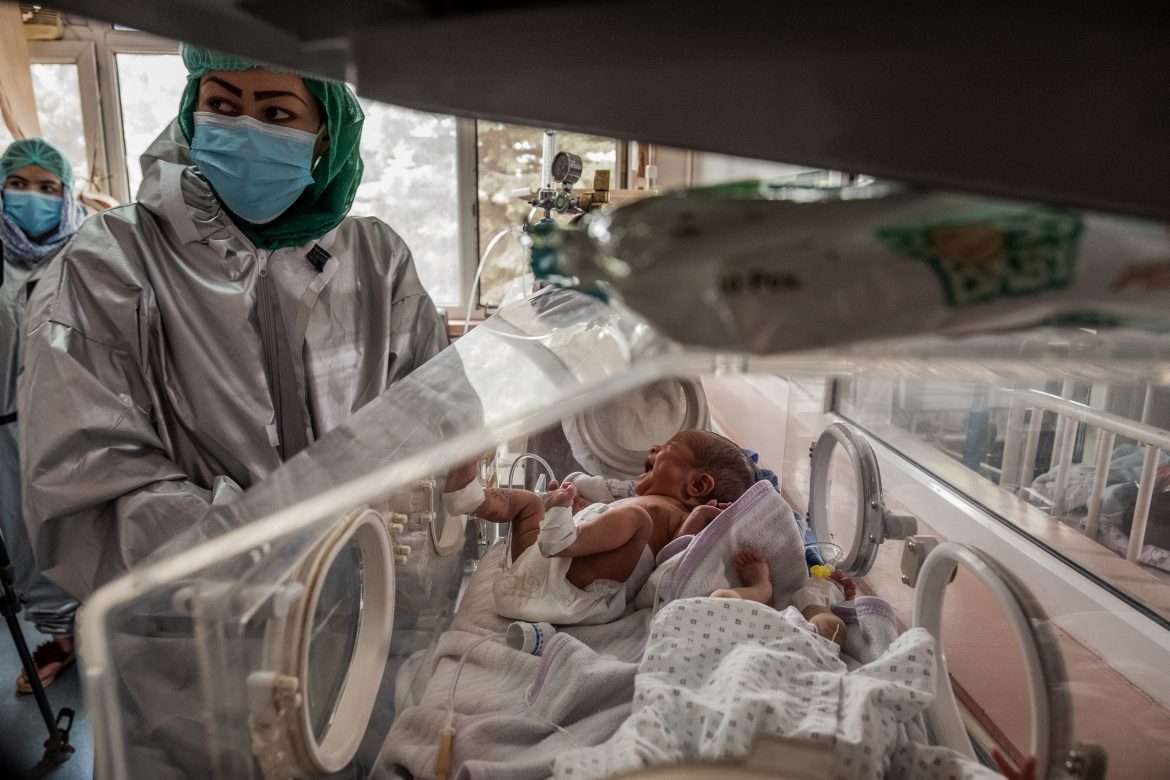