Skip to content
News > World > And ‘much worse than expected. ‘Law Because with the Hong Kong national security is such a deterrent 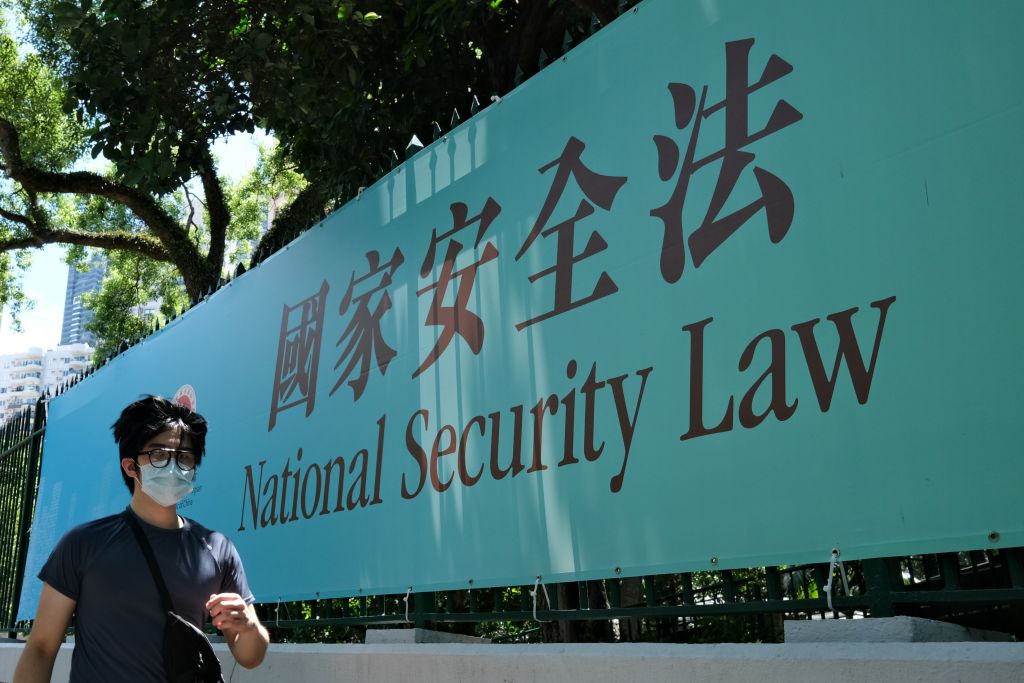