Skip to content
News > World > 2020 is our last, best chance to save the planet 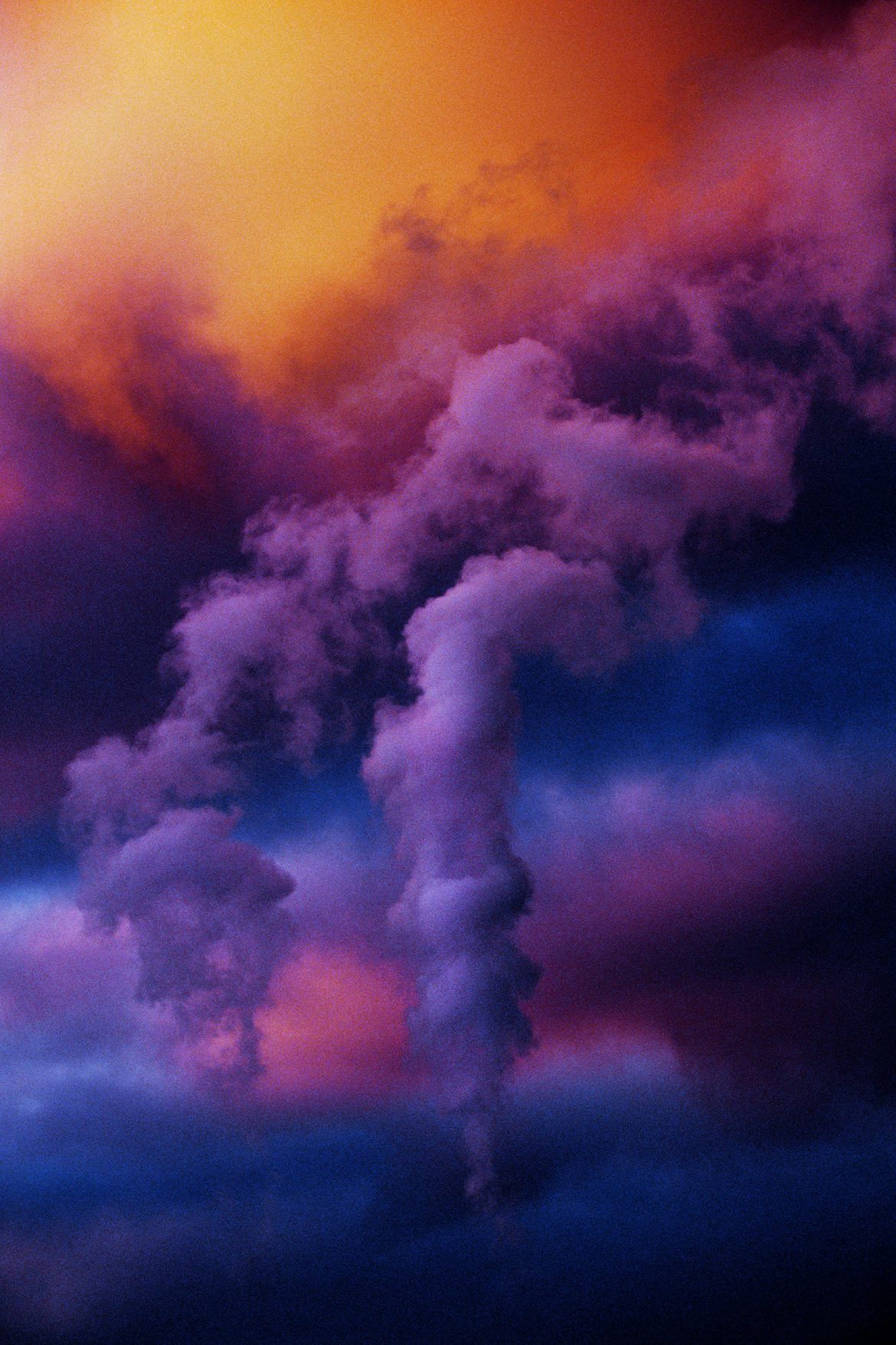