Skip to content
News > Politics > Good day of a lockdown back? ‘Two months after reopening, Fla Search to block back down 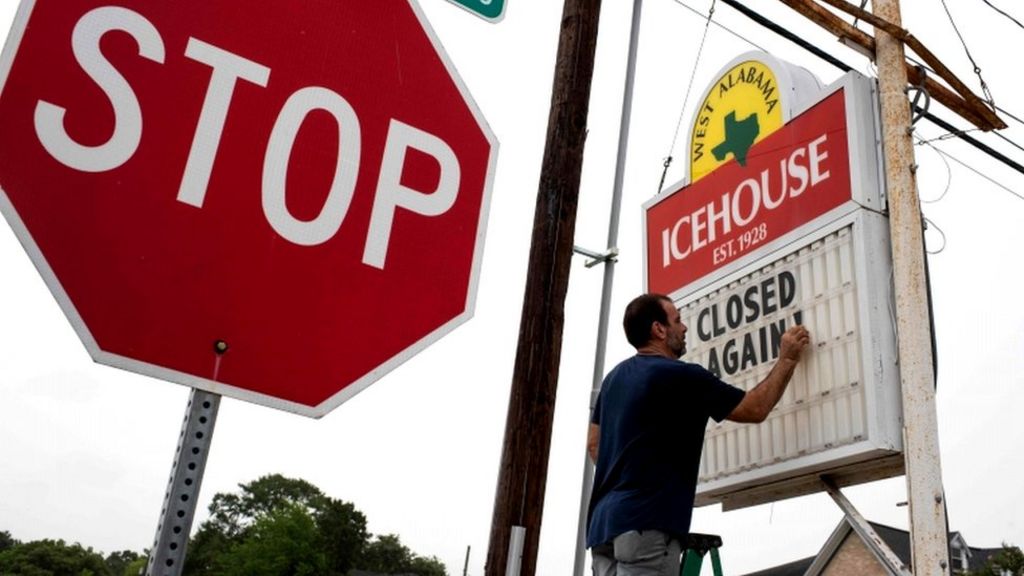