Skip to content
News > Health > 10 epidemiologists and infectious disease experts, whether they send their children to school 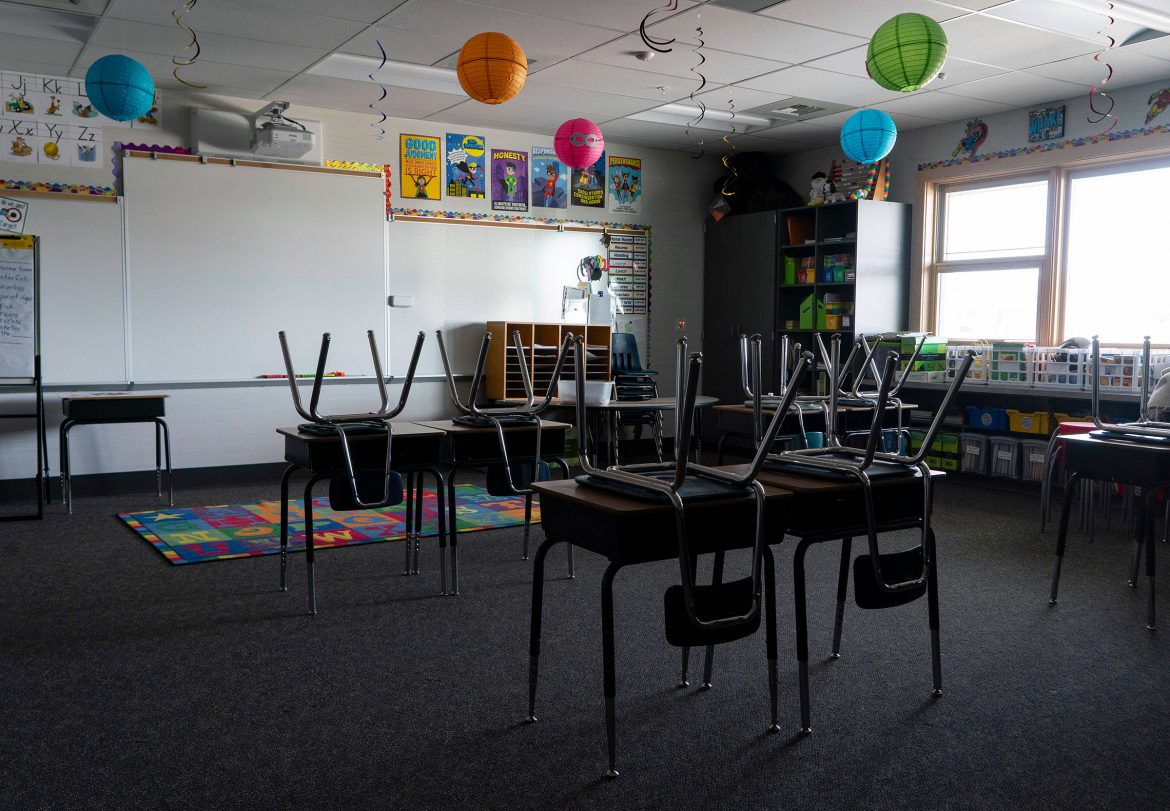