Skip to content
News > Health > The online therapy, booming During the pandemic Crown in May to stay here Be 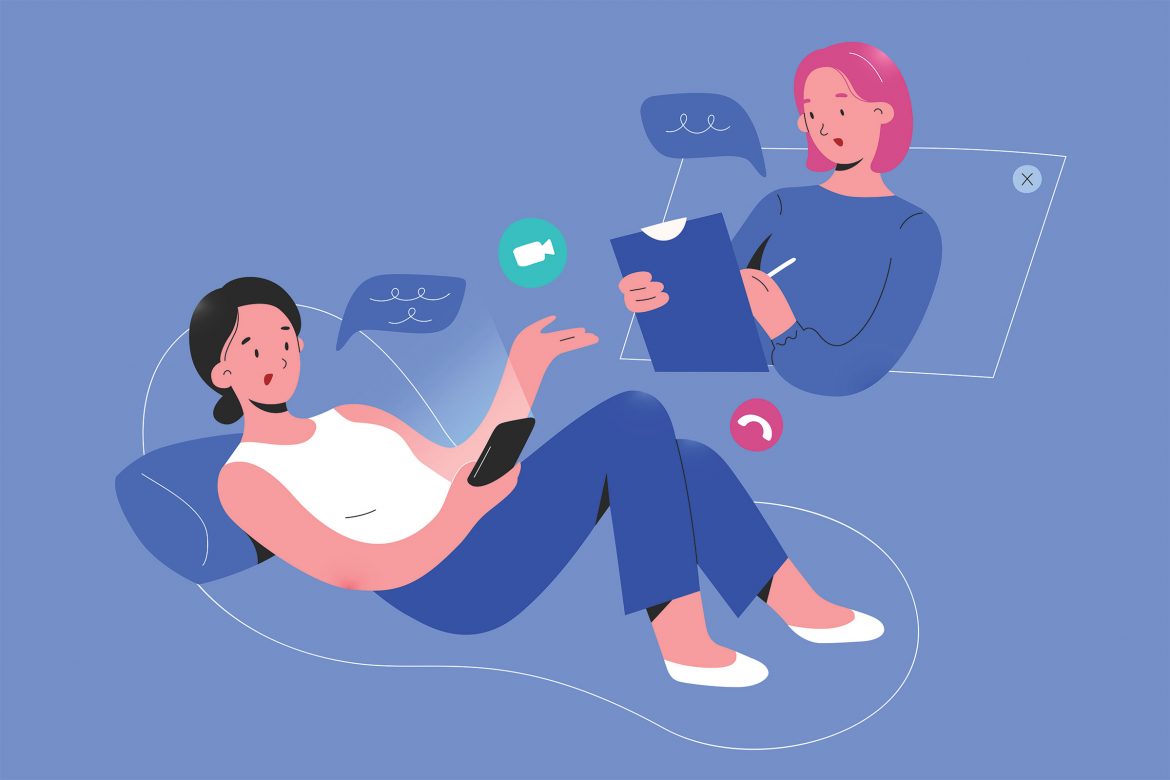