Skip to content
News > Health > What to know about COVID-19 test, PCR of antigen-antibody 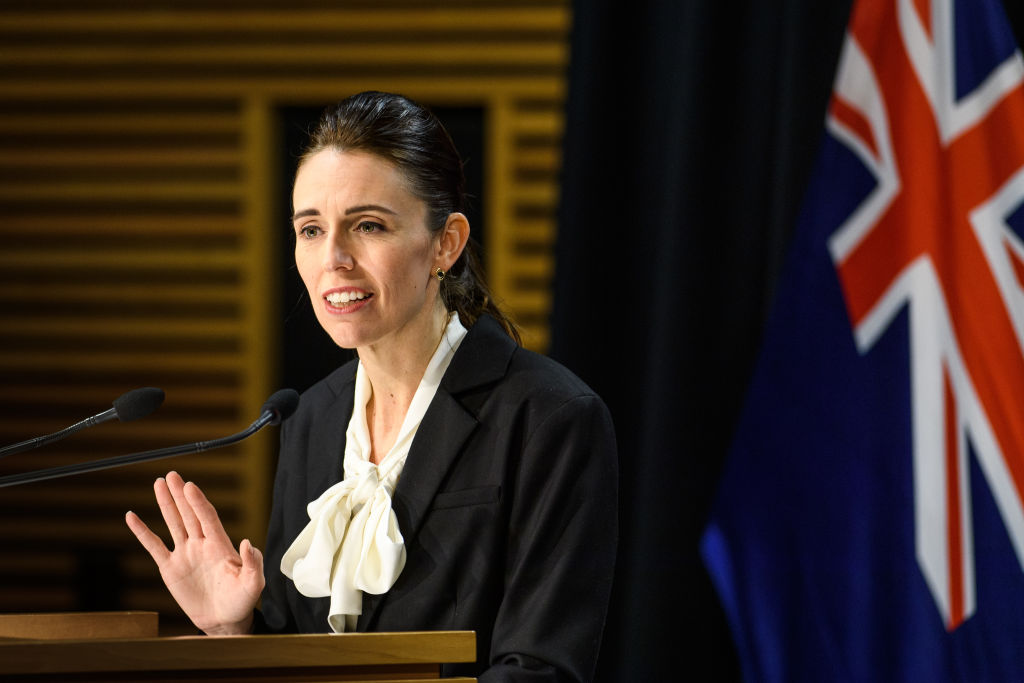