Skip to content
News > Business > What Jack, an influential General Electric Chairman and CEO, dies at 84 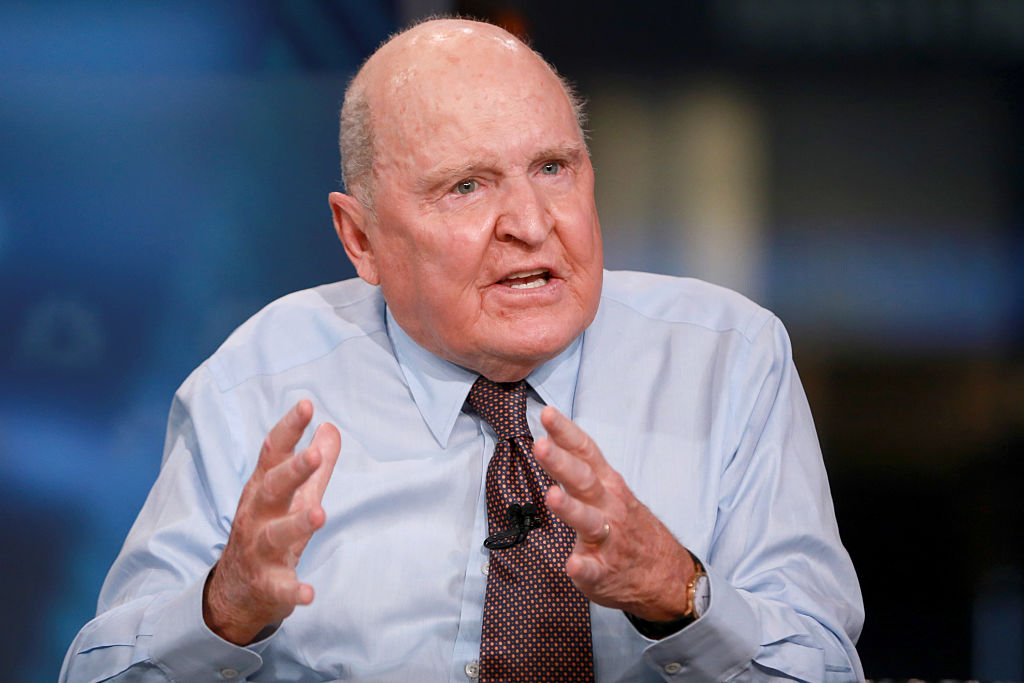