Skip to content
Tech > In Ghost of Tsushima, the honor is your greatest enemy 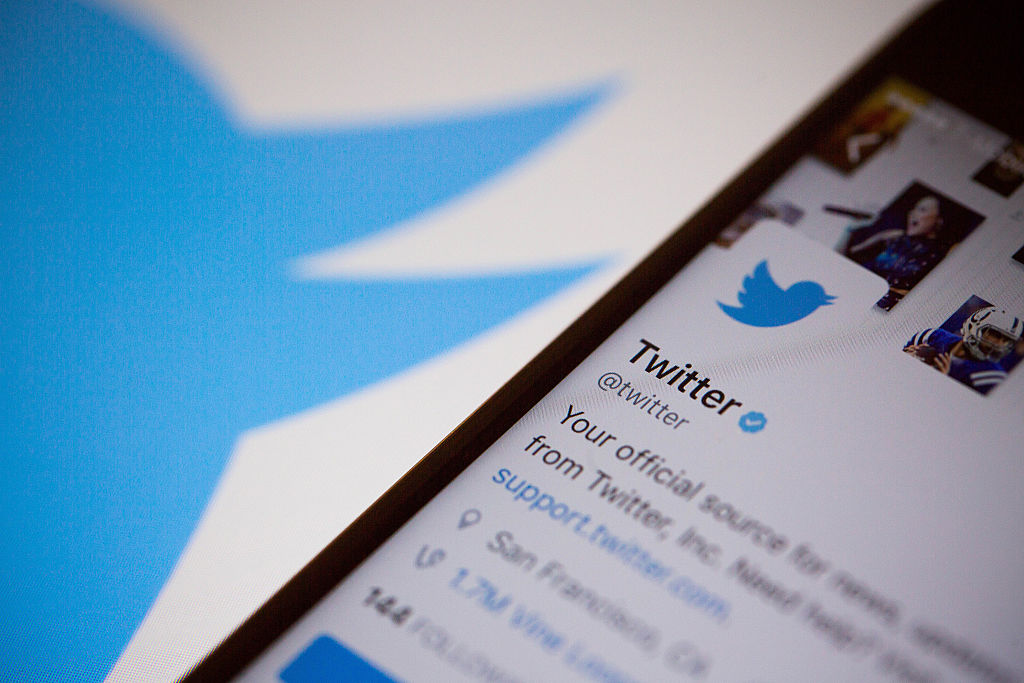