Skip to content
News > World > We’re not even close to our peak yet. ‘Brazil is likely to be overwhelmed by an epidemic coronavirus 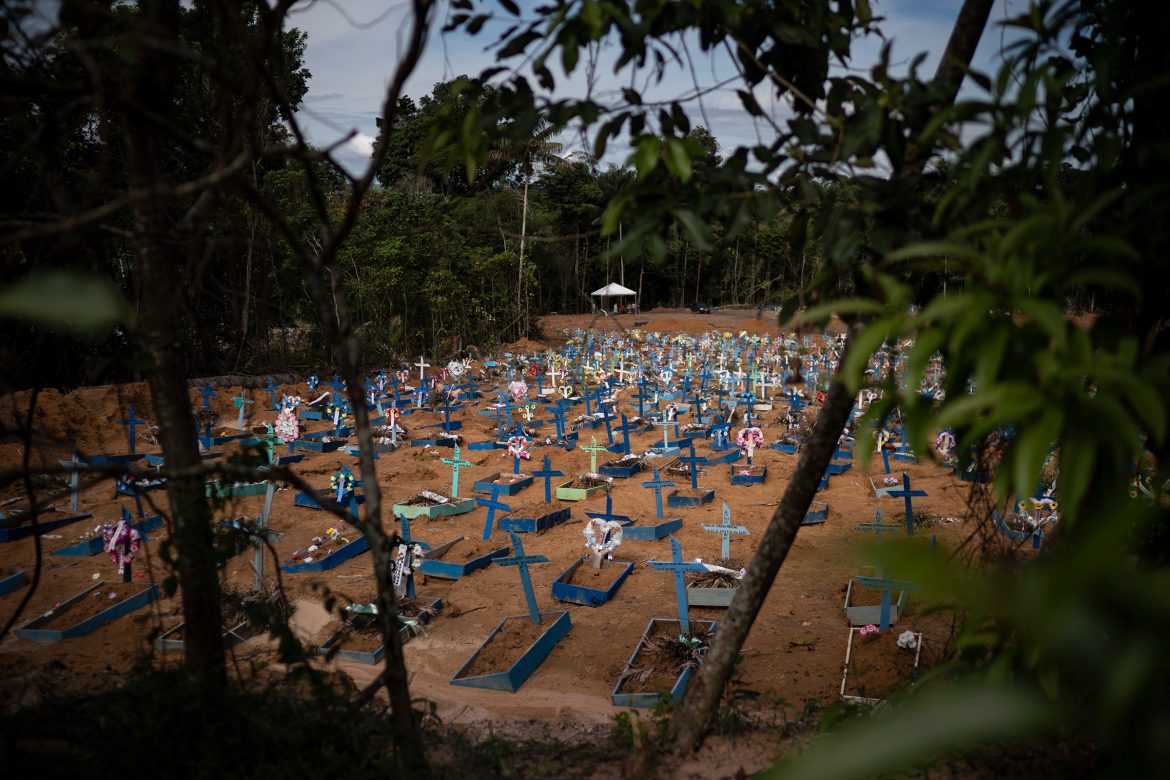