Skip to content
News > Politics > We are still going in circles. ‘Create within the ten-year effort A National Police Use-of-Force database 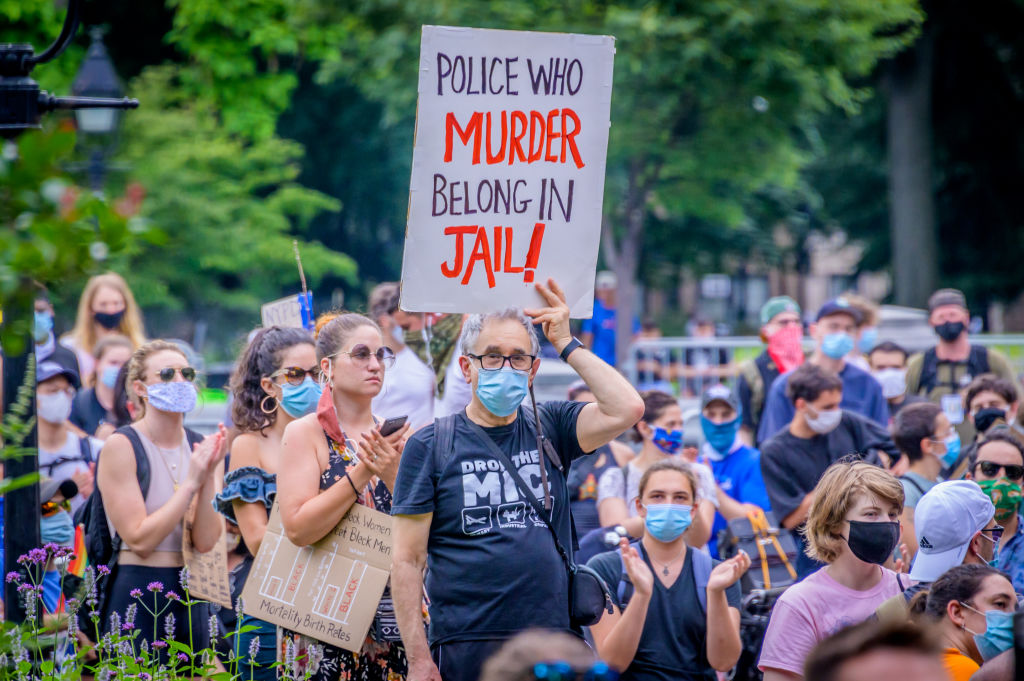