Skip to content
News > Business > Trump, Phase One ‘trade agreement with China will not stop trade wars from being the New Normal 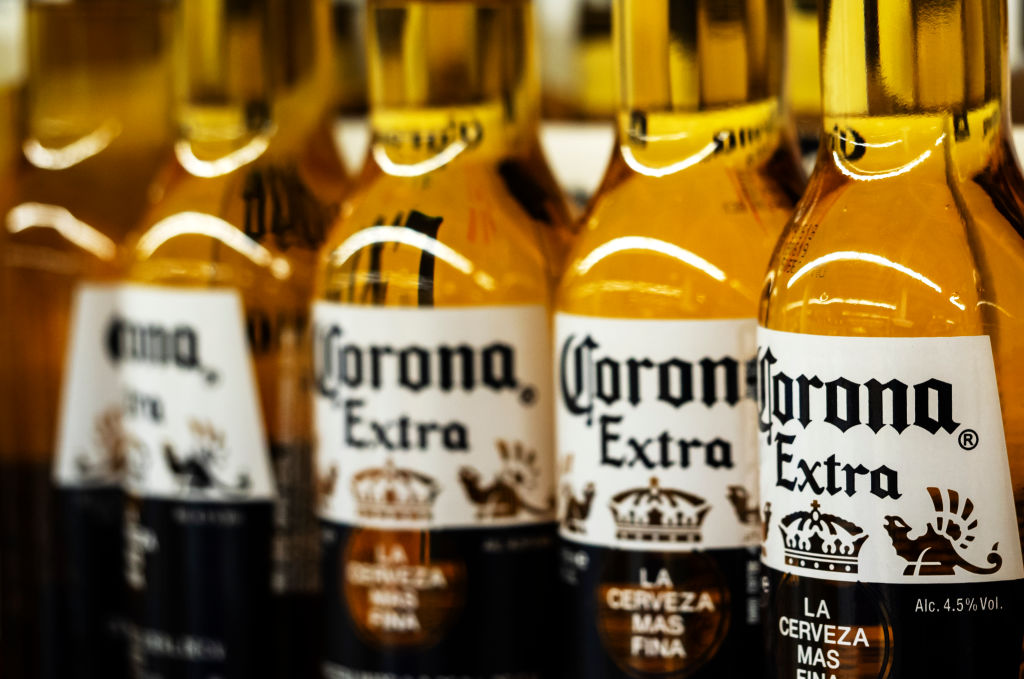