Skip to content
Entertainment > to see 12 films inform about racism and the history of protest, recommended by experts 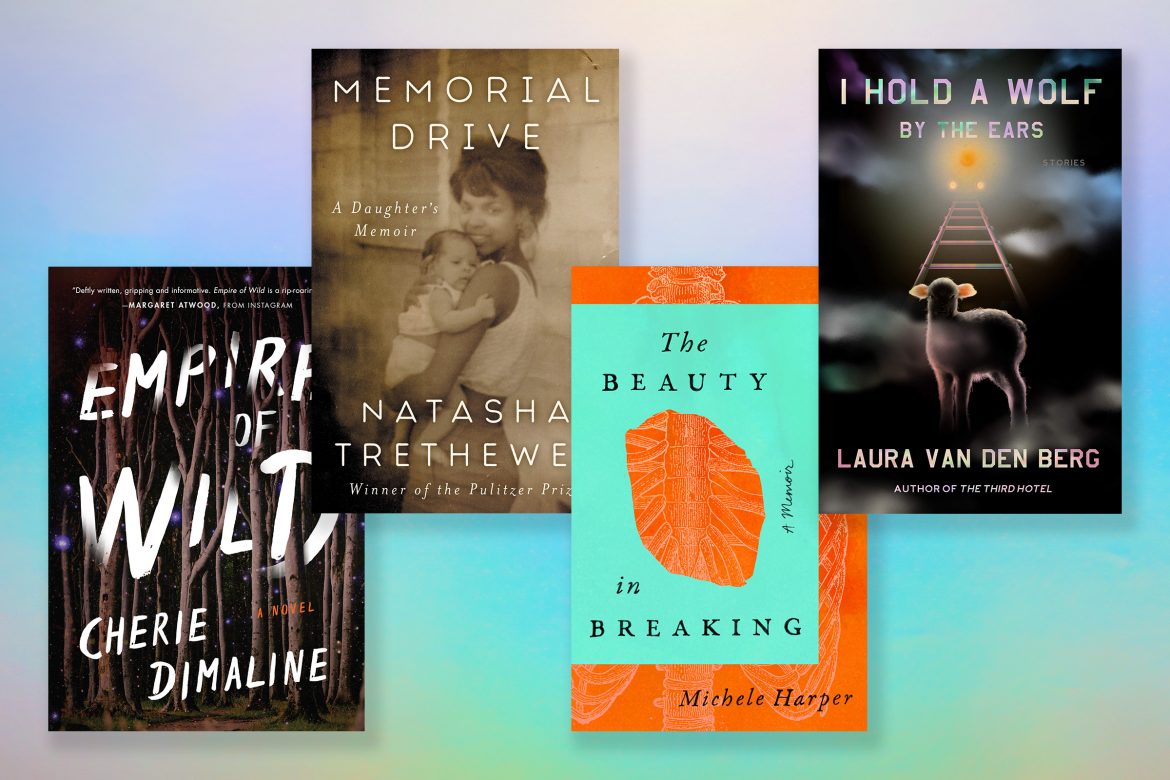