Skip to content
News > Health > They documented the Ebola crisis in West Africa. But shooting at a hospital Battling coronavirus in his native Italy was more of a challenge 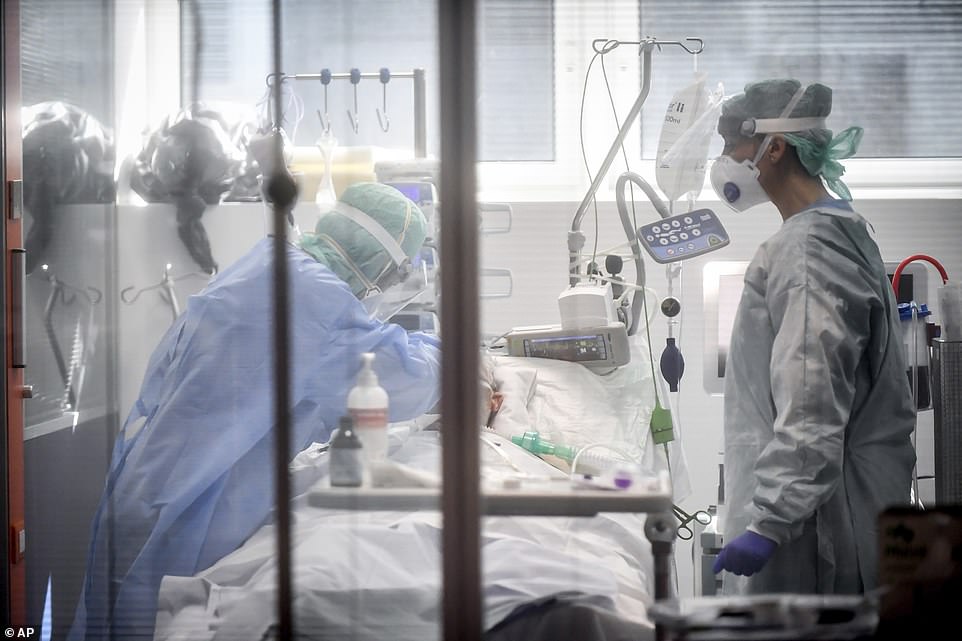