Skip to content
News > World > These families go twice around the world to stay a step ahead of coronavirus. They learn Nowhere is safe 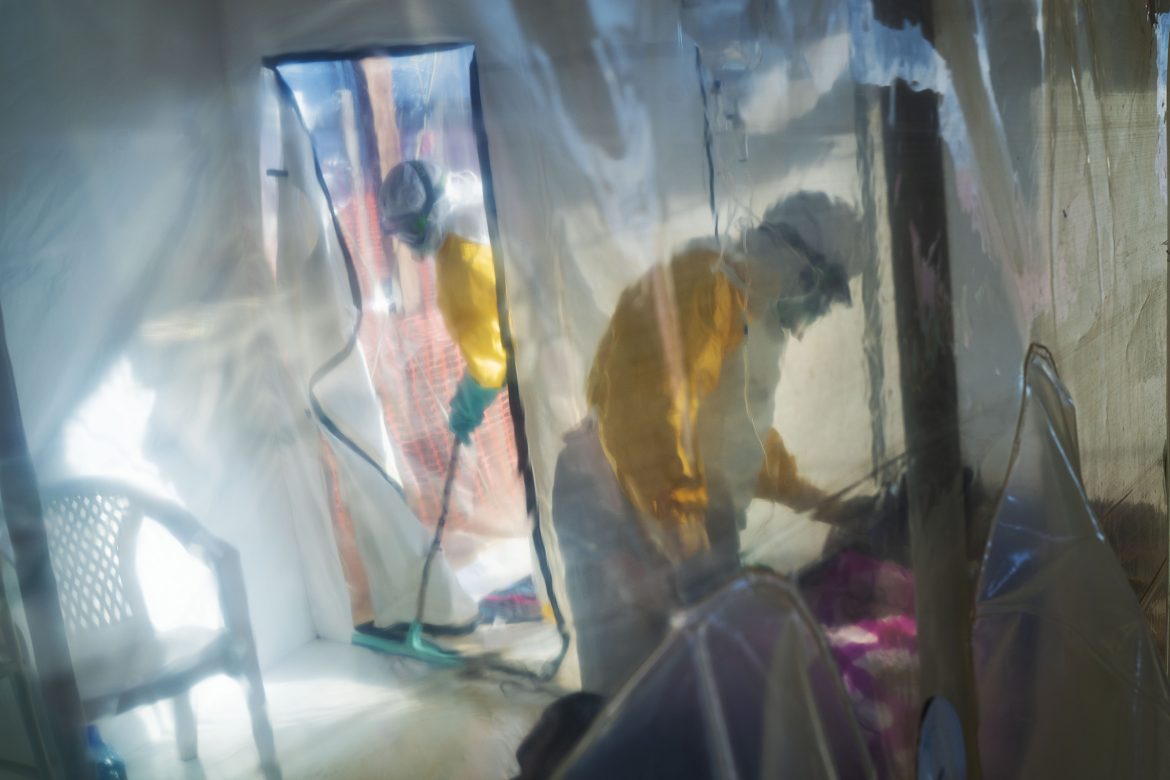