Skip to content
Science > The United States wanted to hide nuclear weapons in the Arctic ice tunnel. The plan was expanded in their faces 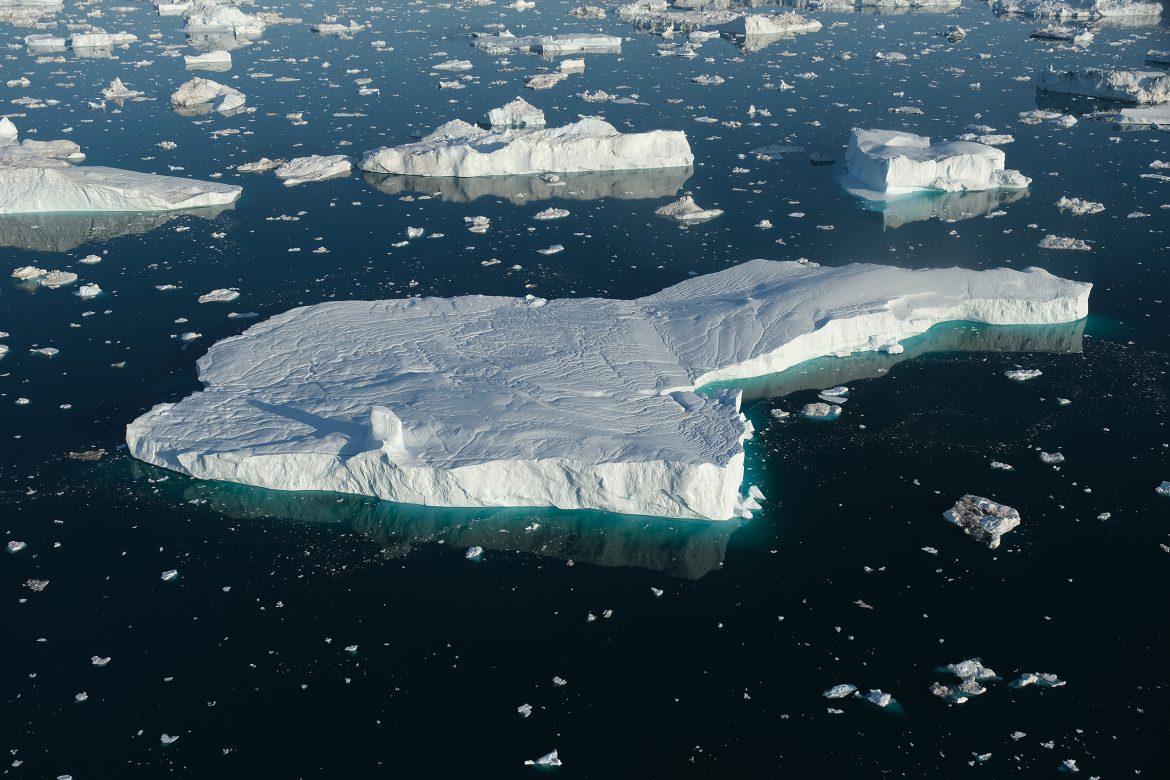