Skip to content
Science > The rise of the pea: as legumes unpretentious as a front runner in the race Arose to replace meat and milk 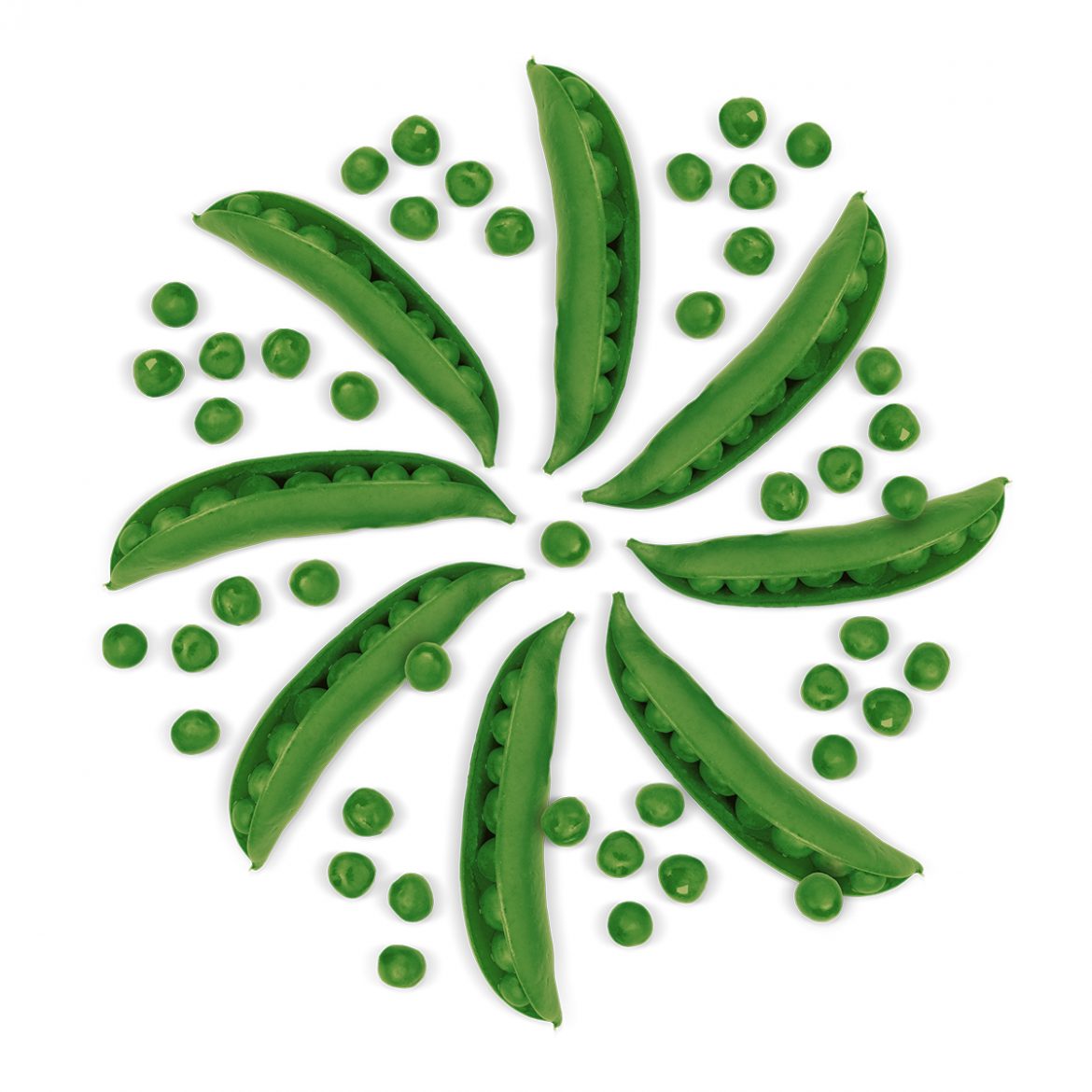