Skip to content
News > World > The taste of Bordeaux will change. ‘Under the threat of climate change and coronavirus, French Winemakers Experiment 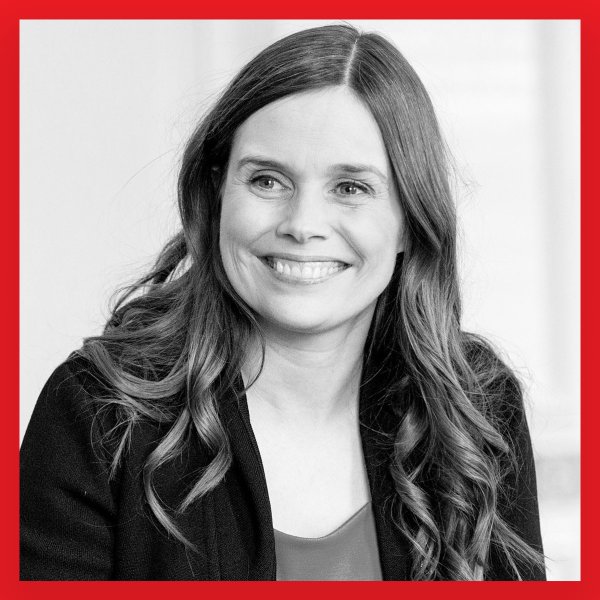