Skip to content
News > World > The power of ordinary people. ‘The creative Italian media during their Crown Lockdown 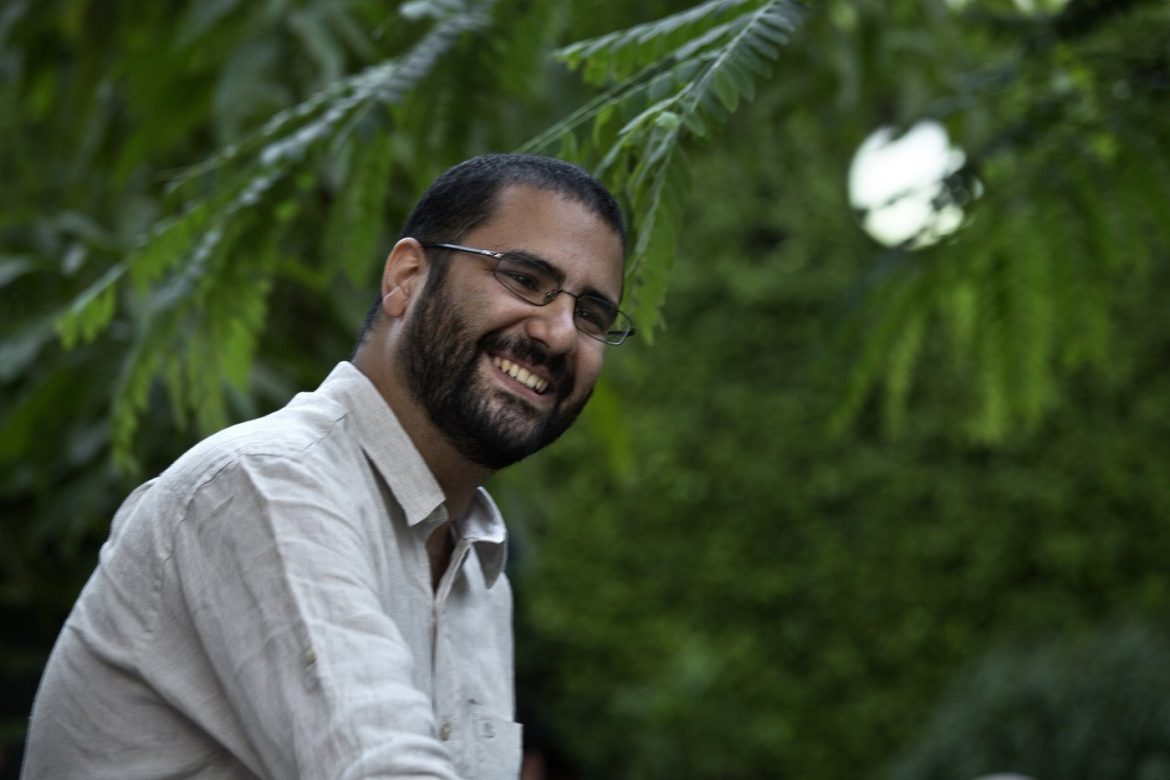