Skip to content
News > World > The Outbreak Corona is a crucial test for the European Union. So far, it is failing 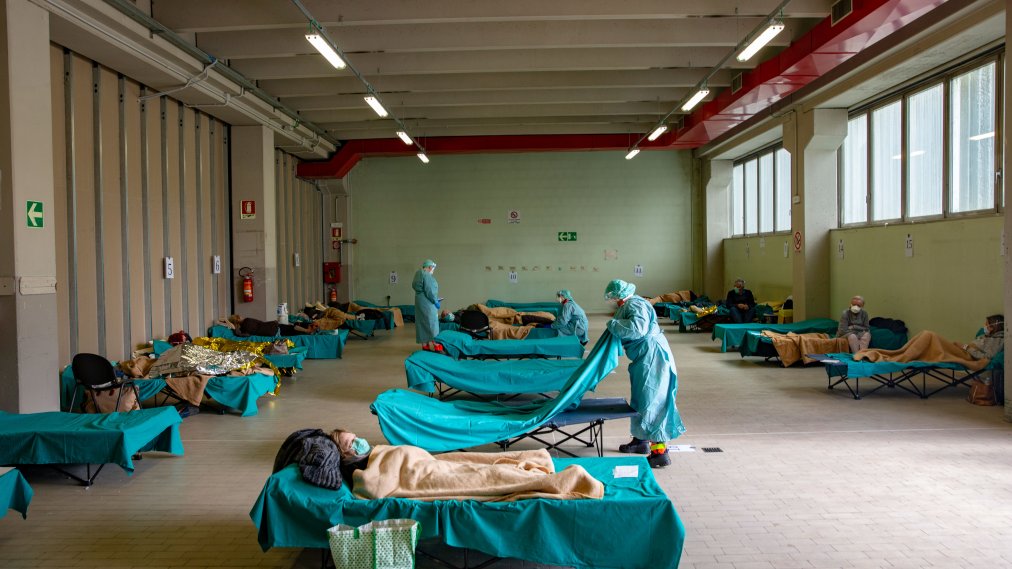