Skip to content
News > World > The key to the economic recovery of Europe from COVID-19? Remember the summer holidays 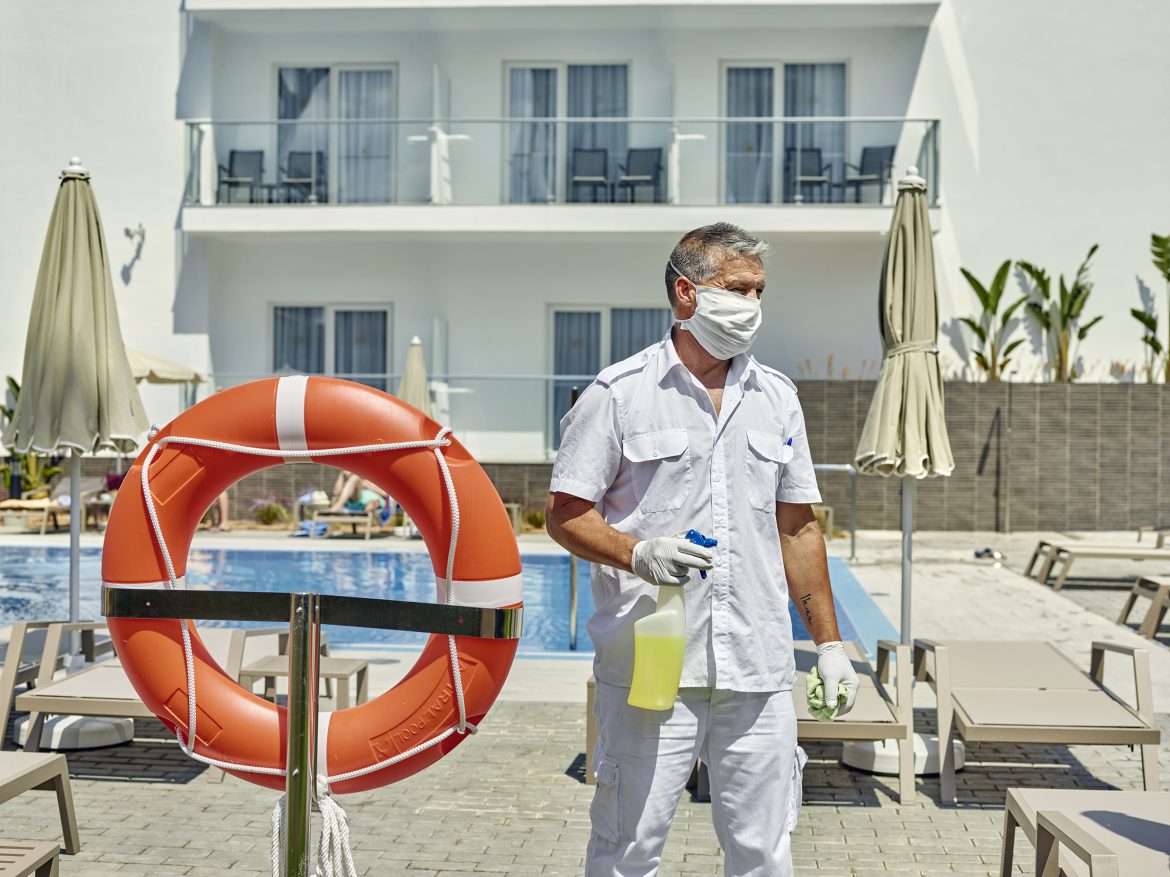