Skip to content
News > Health > The Crown has killed shake hands and hug. What will replace it? 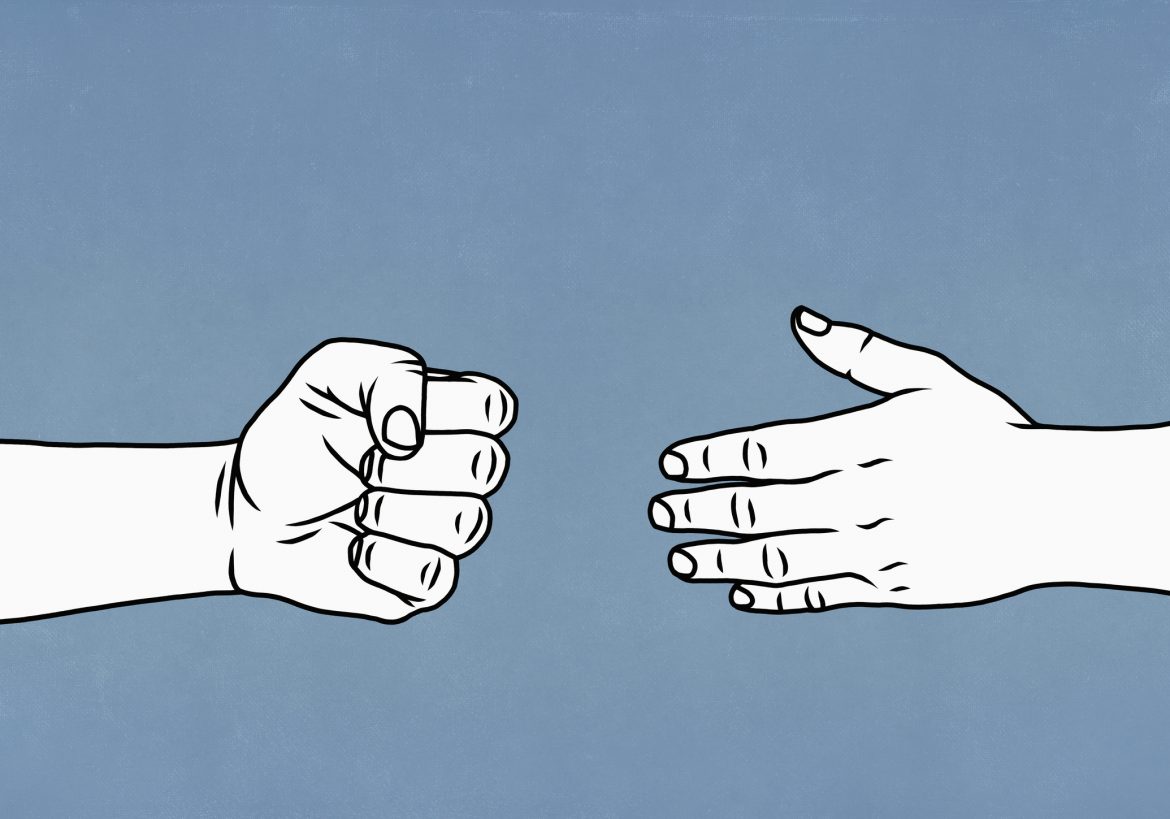