Skip to content
News > World > , The Abyss. ‘How are like the United States descends into chaos reacts newspaper in the world 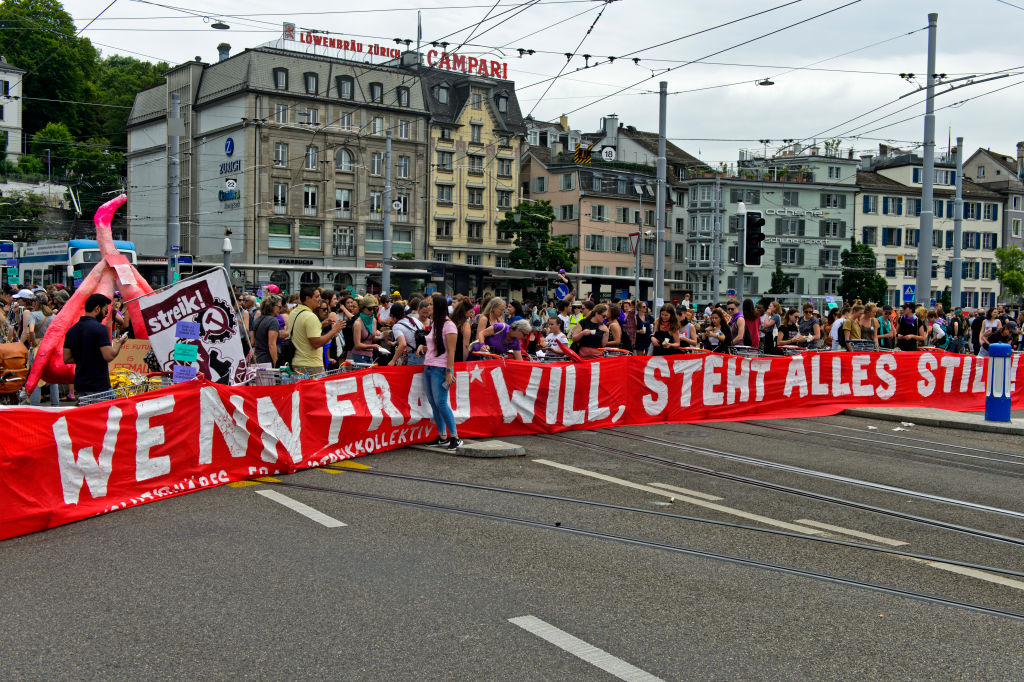