Skip to content
News > World > Taiwan says it is trying to warn the world about coronavirus. and here’s what you really know when 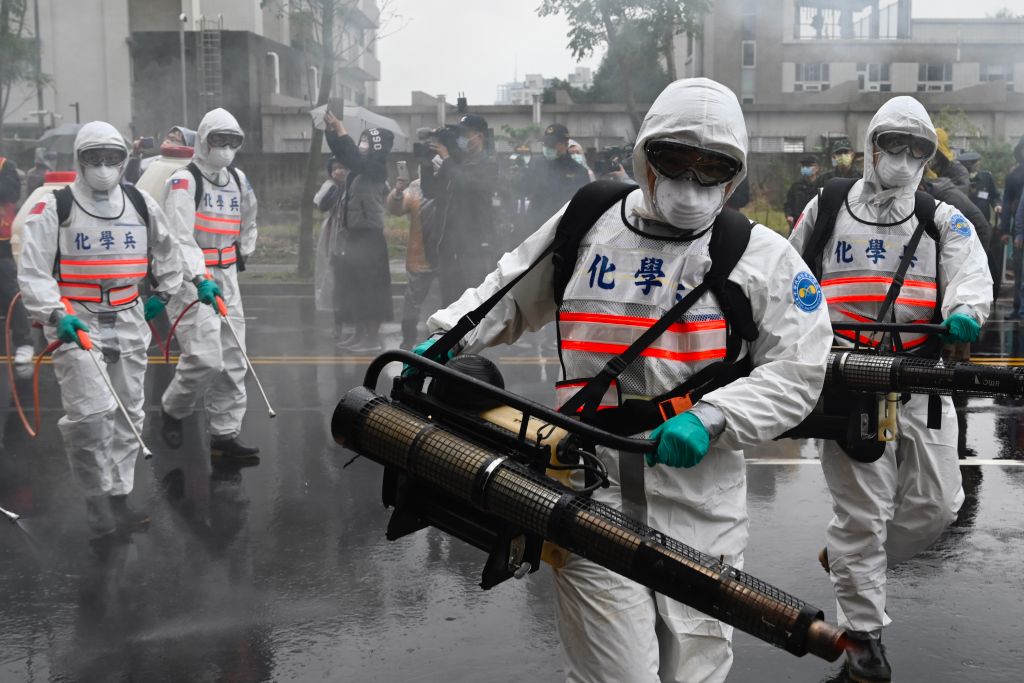