Skip to content
Sports > Someone has to be first. ‘This youth baseball team play this weekend, despite the warnings of the experts 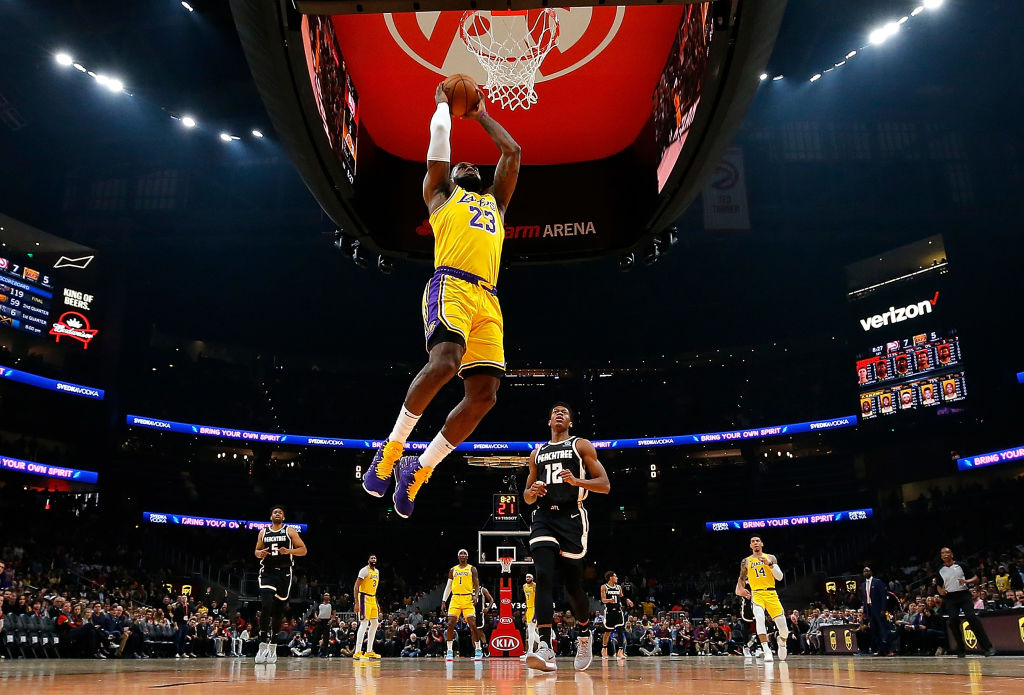