Skip to content
Entertainment > Here, the 12 New books you should read in August 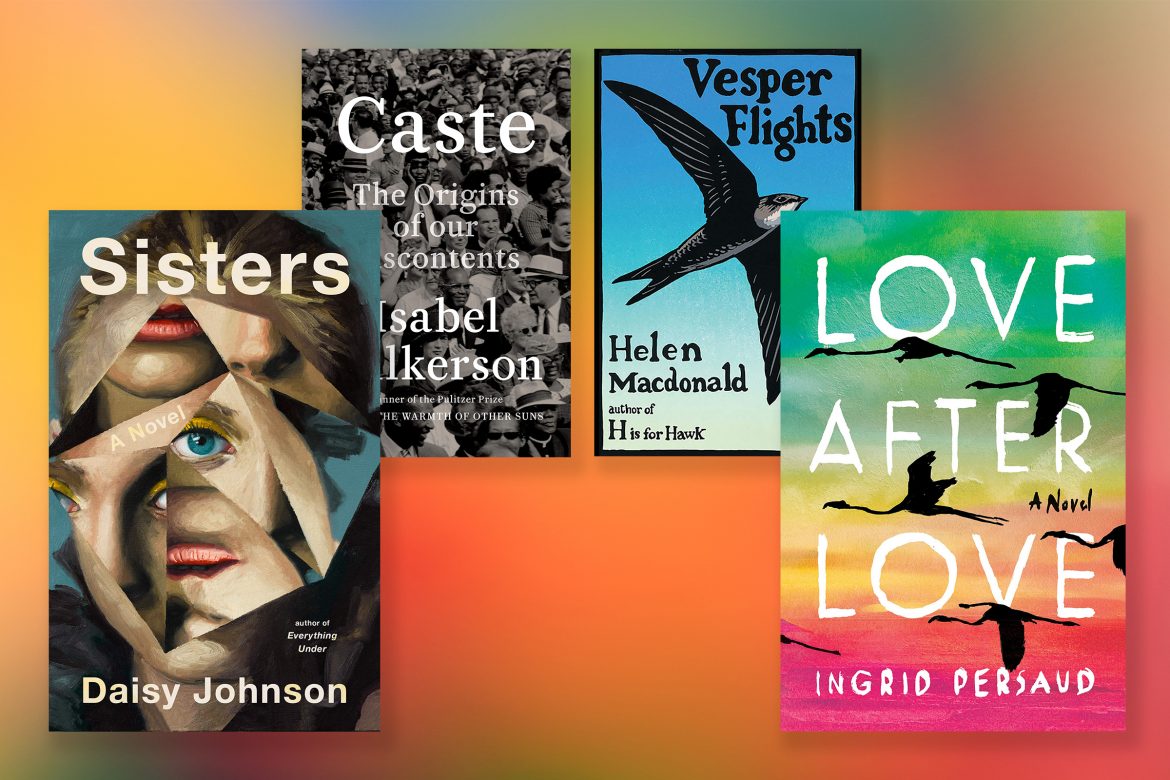