Skip to content
Entertainment > Of The Midnight Sun can not correct defects in Twilight. But it is a book much better 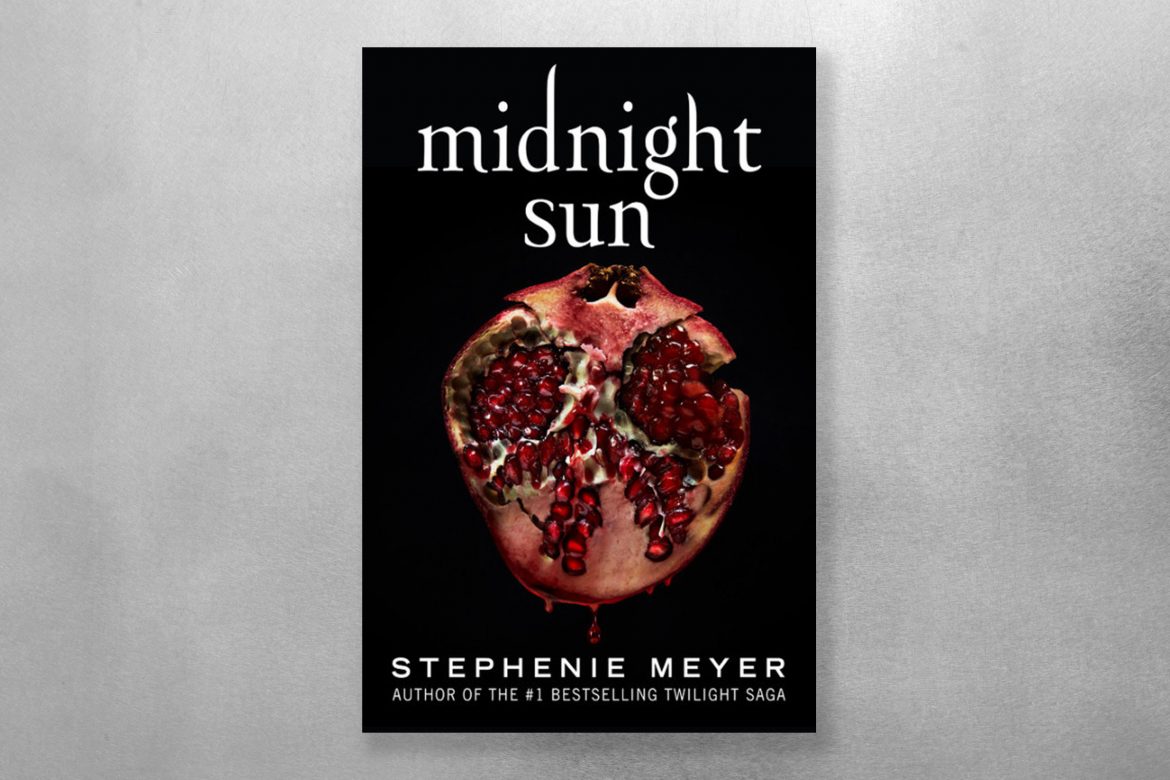