Skip to content
News > World > Let Freedom Ring rights Wherever people are trampled: What can we learn from Nelson Mandela today 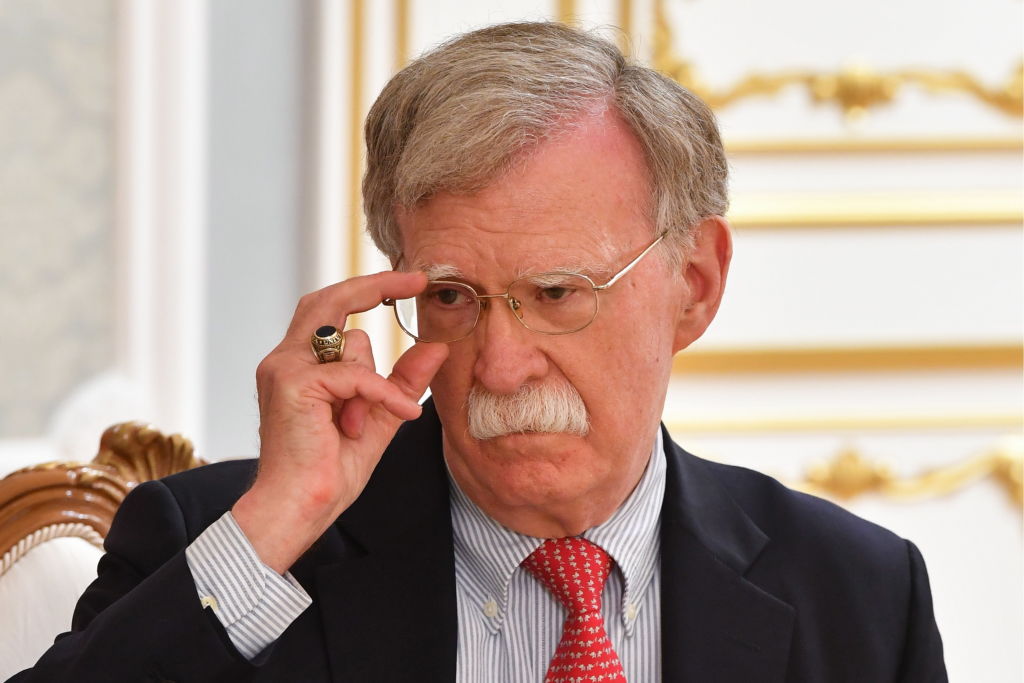